The Privy Council has refused to grant the disgraced former mayor of Pitcairn Island's appeal against his convictions for possessing child pornography. 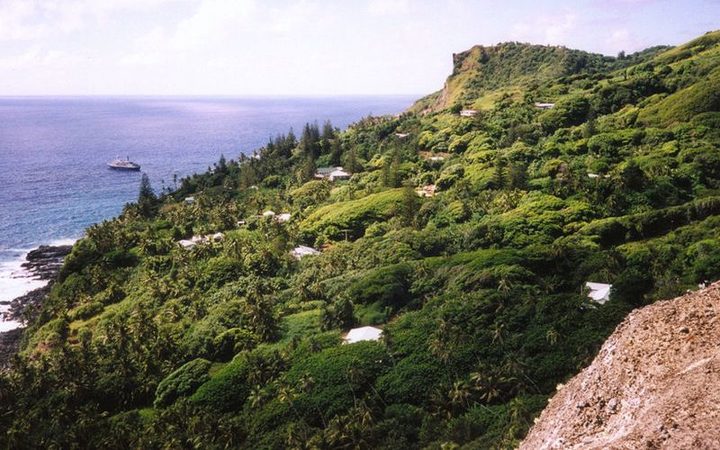 After failed appeals to the Supreme Court and the Court of Appeal, Warren took his case to the Privy Council citing, among other issues, flaws in the island's constitution, issues of judicial bias and administration failures.

But the Privy Council refused Warren's most recent bid for appeal, saying it upheld earlier judgements.

There was "no risk of a serious miscarriage of justice" and Warren's grounds were "totally lacking in merit", it said.

The council said there were avenues for appeal under criminal proceedings and Warren's attempt to appeal using constitutional grounds was an abuse of process.

Further, it said that none of the appellants complaints made on those grounds could have had any bearing on the fairness of his criminal trial.

Pitcairn Island, with its population of 50 people, has been embroiled in child sex abuse controversy since the early 2000s.

At Warren's sentencing in 2016, Judge Arthur Tompkins said Warren showed no remorse and no insight into the effect on victims.

During the trial the Crown said Warren downloaded much of the material while he was mayor of the tiny island.

In his official capacity, he made trips to New Zealand and the United Kingdom, where the Crown said he underwent child protection training in the aftermath of the 2004 Pitcairn sex abuse trials.

Two members of Pitcairn Island took just 45 minutes to find their former mayor had indecent material in his possession.

The two assessors - effectively a mini-jury - selected from its community of about 50 people agreed that an internet sex chat with a person purporting to be a 15-year-old school girl and a video of a bound, gagged naked woman were grossly indecent.

Judge Tompkins, who issued his finding separately, agreed with that verdict and convicted Warren of the two charges.

The Crown's case was that the chat encouraged a 15-year-old to carry out depraved actions.

The defence said the chat was only a collection of words and Warren was not charged with the actions.

Warren was convicted of a further 20 charges relating to hundreds of child sex images and videos.

In those cases, eight men were jailed for rape and sex abuse that had occurred on the island.

The assessors had had a chance, 11 years later, to tell the world what was acceptable behaviour on the island, he said.

Warren's lawyer Graeme Edgeler argued there was nothing indecent about the online chat or the video.

The video was made with professional actors who had agreed to take part and put it on the internet, he said - and the online sex chat was so bizarre that it could not be real and was ridiculous.

The trial took place under the law of Pitcairn Island, which is a British territory about 540km east of French Polynesia.