A supporter of a Kāpiti Coast councillor convicted of indecent assault has been charged with illegally naming the complainant in the case. 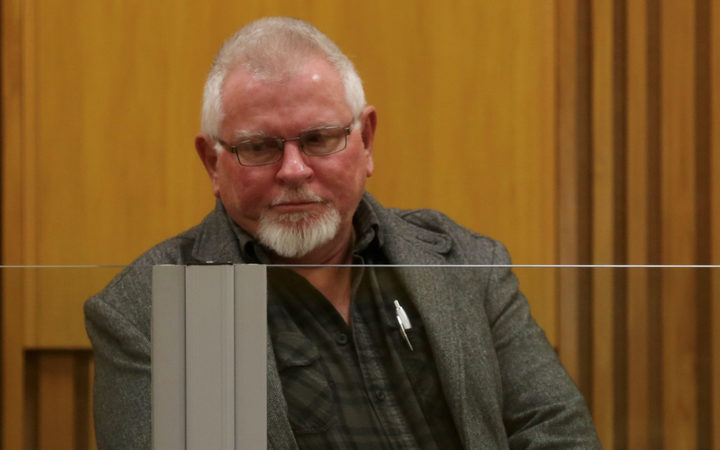 In May, a jury found the Kāpiti Coast councillor David Scott guilty of indecent assault after he was accused of rubbing his genitals against a staff member during a council morning tea.

Scott sought a discharge without conviction last month, but Judge Peter Hobbs convicted him and fined him $1500.

However, Scott is now appealing against his conviction and it is likely the appeal will be heard before the end of the year.

Scott will be forced to vacate his Kāpiti Coast District Council seat if his conviction survives an appeal.

Outside the court, he indicated he would fight the charge because he did not believe he was the actual 'publisher' of the woman's name.

Mr Bolton said it was just a slip of the tongue.

"What it was was a genuine, stupid slip of the tongue and why I said the name I don't know," he said.

"It was a slip of the tongue in the heat of the moment because Heather was getting quite bellicose and it was quite a heated discussion and I thought the name of David was being bandied about and so I said that name."

Mr Bolton said he was seeking a judge-alone trial because he thought a judge would "better see the situation involved, hopefully."

He was bailed to reappear in court next month.