New Zealand's place in the sun comes at a price. 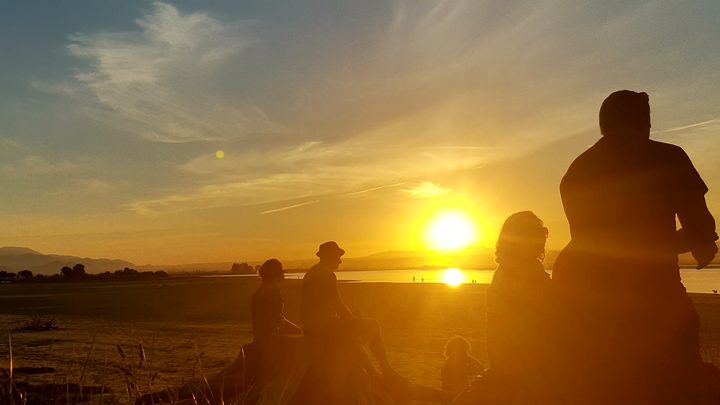 The global study confirmed our place as top of the list for high rates of skin cancer, but also showed we were less likely than most to die from the disease.

The difference was the money New Zealand spent on health - about $57 million a year on skin cancer alone.

Meanwhile Sweden, which has the world's fourth highest rate of skin cancer, spent more on treatment than any other country.

Nigeria, which ranked 56th for melanoma rates, had the least access to skin cancer treatment, which meant more people there per capita died of it.

The report, which analysed health and government spending data from 62 countries, said skin cancer claimed a life every 10 minutes around the world.

Melanoma was the worst type of skin cancer to get.

"We still have a generation of elderly people who had very different exposure to UV than our young people do these days."

Ministry of Health statistics showed most cases occur in people aged over 75.

Joy Cole is in the next age group down.

She grew up playing in the sun on Auckland's North Shore and three years ago found a lump near the top of her leg.

"I would have thought my clothes covered it over, where it was - right at the top of my leg. Let's face it, in my day we didn't have these skimpy bathing suits that they have now."

She went to her doctor, who removed it but warned her if it was melanoma she would need more surgery, which is what happened. A year after the initial discovery another lump came up, triggering surgery to remove lymph nodes.

The chief medical adviser leading the global study said that while New Zealand melanoma rates were high, the death rate was comparatively low.

"The index reveals that countries such as New Zealand and Australia, which have some of the highest incidences of skin cancer, also have some of the lowest death rates due to high levels of health expenditure."

A report by the Health Promotion Agency and Melanoma New Zealand said of all cancers, skin cancers were one of the biggest burdens on the health system.

A conservative estimate puts the cost at around $57m a year in direct health care costs.

But the odds of surviving melanoma were better in Australia than here, according to The Cancer Society.

Rosalie Stephens, who is also an oncologist specialising in melanoma treatment, said one reason was lack of access to advances in medicines, but that was changing.

"The major breakthrough has been the introduction of immunotherapy to treat advanced melanoma, and specifically there are the drugs called the PD-1 inhibitors, that mean a lot more people are surviving secondary melanoma," Dr Stephens said.

She said they were now looking into use of these drugs earlier to prevent people developing secondary cancers.

The immunotherapy drug Keytruda, was funded in 2016.

Mrs Cole was among those to welcome its availability, but an adverse reaction meant she can no longer use it and she was now on chemotherapy treatment.

Her message to young people today was to be aware of any changes to their skin, and to have any concerns checked.

Dr Stephens was encouraged by the signs that younger people were taking the message seriously.

"The environment that young people live in these days with respect to UV is completely different, thanks to all the public health practises that have been put in place.

"Prevention is so much more effective than treatment for melanoma."

But people should always get medical advice early if they noticed a new, pigmented spot on their skin.