Victoria University of Wellington has taken another step towards changing its name in an effort to avoid confusion with other universities overseas. 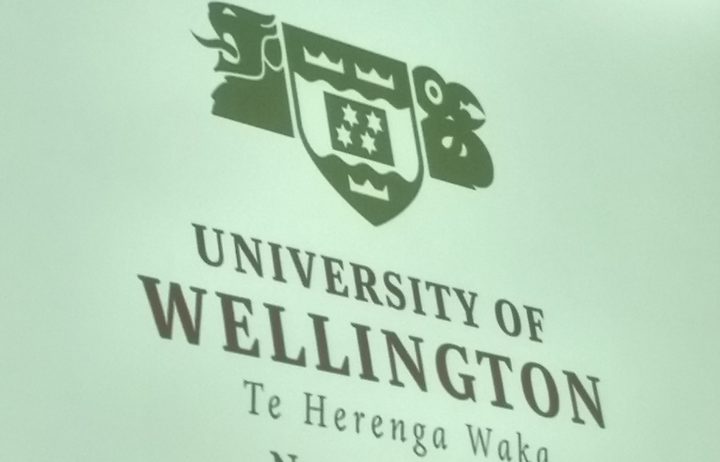 The proposed new logo for Victoria University of Wellington without on the former monarch in the name. Photo: Supplied.

Its council agreed in principle to remove "Victoria" from its name and change it to University of Wellington.

It would also adopt a new Māori name of Te Herenga Waka.

Vice chancellor Grant Guilford said it was a unanimous decision.

"It's a big decision for the university and it's taken us quite some time to get there with wide ranging consultation with students, alumni, staff, stakeholders, and a lot of research with offshore and onshore marketing.

"It's not working very well for us, people aren't recognising our university when we use that name offshore."

"Once that dawned on us that trying to develop this global reputation was being impacted by the fact that our work was being attributed to other people we began to realise that was short changing not only the university but it's graduates," Dr Guildford said.

The difficult bit had been an emotional attachment to the name and its 120 year history, he said.

The draft decision remains open for further feedback ahead of the university council's next meeting on 27 August when it will make a final decision. It will then need to get approval from the minister of education.