Some GPs say they will struggle to cope with the government's push for cheaper medical care for those on a low income - unless more doctors are urgently recruited. 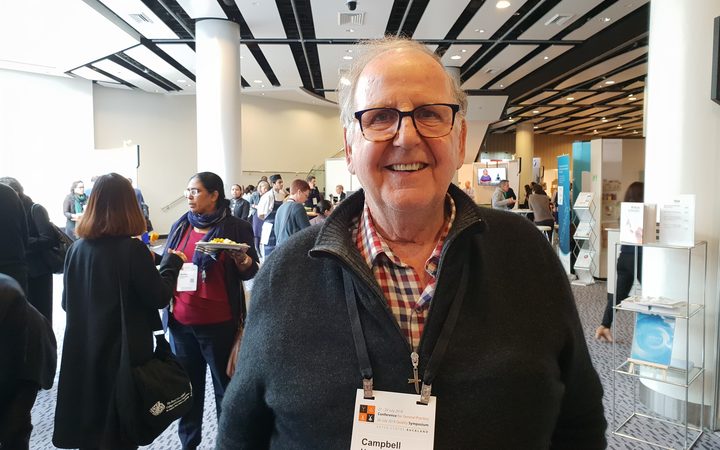 The government announced in May that people on Community Services Cards would have the cost of their GP visits heavily subsidised.

But there is already a shortage of GPs - a topic of much discussion at the annual conference of the Royal New Zealand College of GPs in Auckland this week.

"How are we going to deal with that impasse of all these disappointed people who've got the cheap services but can't actually get the doctor to look after them?"

The college's medical director Richard Medlicott said in areas where the shortage was most critical some people had to wait two weeks to see a GP.

But that could get much worse if the trend continued.

The government provides training funding for 190 new GPs each year but unless 300 were trained annually there would be a shortage of 1000 GPs in ten years' time, he said. 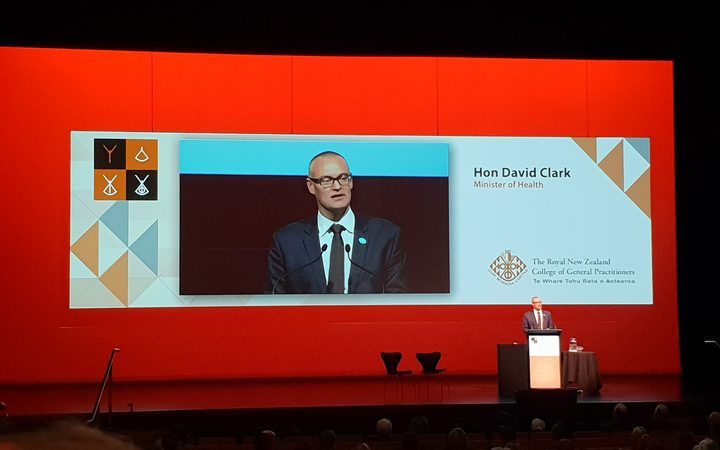 Health Minister David Clark said the government was considering offering 16 additional places for the next intake.

The college's president, Tim Malloy, said that was only a start.

There needed to be an increase each year in the number being recruited, especially to offset the retirement rate.

"Because there is such a lag time between entering and exiting these programmes, if we're not training significantly more now, we're not going to have them down stream."