The Nelson City Council is alarmed to have uncovered additional faults with a community centre that is under construction. 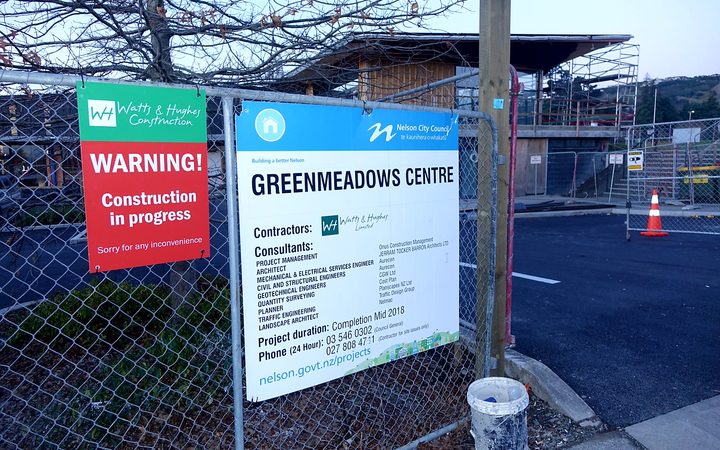 Construction firm Watts and Hughes was commissioned by the council to build the $7 million Greenmeadows centre in Stoke. It has been planned for years as a home for the burgeoning suburb's major sports and recreation groups, including the Stoke Rugby Club and Nelson Cricket.

Stuff reported recently that subcontractors criticised the workmanship at the centre. The construction firm then blamed part of the problem on difficulties around hiring labour.

The council's chief executive Pat Dougherty said an independent audit found a number of further problems, one which could impact the structural integrity of the building.

"I'm deeply frustrated, as are a lot of our staff that this has happened."

There was a twist in part of the roof, which meant they would have to assess the steel supporting structure, and there was a problem with the cladding, Mr Dougherty said. 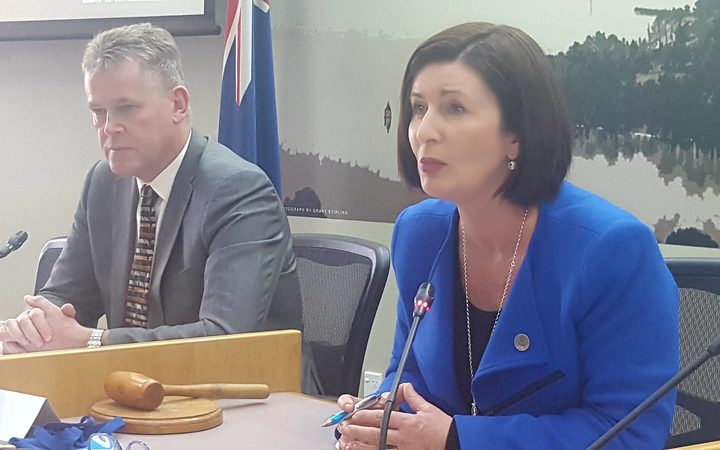 A drain between the building and the playing fields was too close to the building and would have to be re-positioned. Base plates on the top floor that held up the roof had reinforcing problems.

It was "highly alarming" the council had been caught out like this, Mr Dougherty said.

"And once we're through this process we'll be reviewing it to see how we got in this situation and make sure it doesn't happen again."

Building inspectors were on site daily, and the council was reviewing its tendering process. The review would look into whether the council was focused too much on price.

"We need to evaluate all this."

The firm handling the project remained committed to delivering the building, but it was too soon to say where liability fell. The council aimed to recover as much of the costs as possible.

So far it had exceeded its $6.2 million budget by about $1m, mainly due to approved changes such as increasing the kitchen size, and adding Civil Defence capacity. Additional costs over and above the budgeted amount would now occur, the council said

Mayor Rachel Reese said the council was taking legal advice on that issue.

"We expect all parties contracted to the project to meet their obligations."