The Attorney-General has restarted the recruitment process for appointing a new principal Family Court judge. 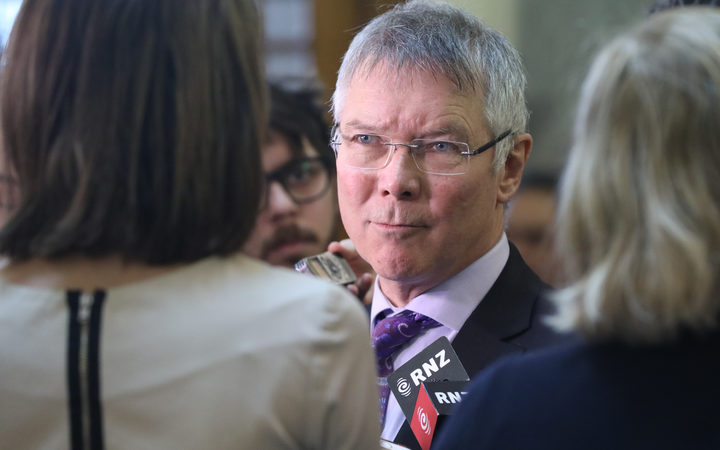 The incumbent, Judge Laurence Ryan, who is due to retire in three weeks, is currently on other duties. Judge David Smith was appointed as acting principal Family Court judge in July.

Earlier this month, the Attorney-General David Parker told a select committee he had restarted the process for Judge Ryan's replacement to consider "additional attributes".

"In his view, recent changes to Family Court processes had not worked well, and major work is needed to remedy the systems issues.

"The appointment process needs to give thought to the skills required for any potential reforms," the select committee report said.

Mr Parker declined to say why the process was restarted and when the original recruitment process began.

Otago University law professor Mark Henaghan said the position was important because it set the tone of the court.

"The Chief District Court Judge Jan-Marie Doogue is a superb judge and is doing the best she can but she's got a massive job trying to look after the whole District Court, which does 95 percent of the work in this country," Prof Henaghan said.

"I think it would be very helpful to have a principal Family Court judge, particularly at this moment in time.

"We're looking at potential reforms, we're assessing what's going on, it's a really important time for the Family Court to keep things moving forward and also to address any concerns."

Typically, nominations were called for and shortlisted following discussions between senior judges and officials, he said.

"There will be a number of people who will be appointed to a panel who will interview the person and then a recommendation comes to the Attorney-General.

"It's not the most complex process known to human-kind," he said.

Expressions of interest for the position closed in June and interviews are expected to take place mid-August.