A woman who says she was abused by a prominent Catholic priest is encouraging other victims to come forward. 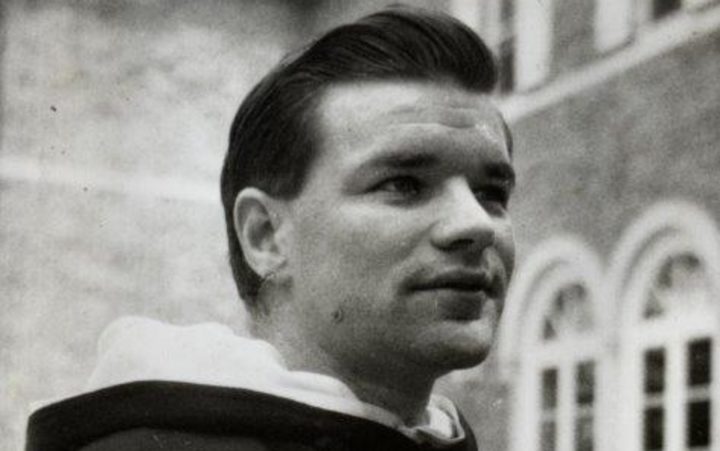 Michael Shirres was a member of the Dominican Order and worked with Māori communities in Northland. Photo: Supplied

Annie Hill said she was one of them, abused at five when Shirres was her local parish priest.

Ms Hill's family continued to have close links to him and the abuse caused her to suffer from Post Traumatic Stress Disorder.

She said she made a complaint about the abuse to a priest in 1993 and thought the matter had been dealt with.

But she was shocked when she discovered Father Shirres would be talking about Māori spirituality at the school where she taught.

"At that point I realised my communication had not be taken at all seriously - people took things a little more seriously when I got a lawyer."

At the time, it was difficult to even find a lawyer to take on her abuse claims, she said.

"While people are making comments on what should have been done - historically there was poor reception to any thing of that nature."

Ms Hill said Father Shirres was an esteemed figure in Māori communities in the Far North and respected in Māori academic circles.

"I was confused and quite dismayed because I thought I had made it very clear - given what I knew of his behaviour that that needed to be communicated to the Māori community.

"When I went and looked and took a deeper look that wasn't the case of all."

She's concerned about the other victims - particularly in Northland where Father Shirres worked a lot, she said.

"If the church is to do an investigation, it's not sufficient for them to open their books, they actually have to go [to Māori communities] and open their hearts."

In the 1960s, Ms Hill said church institutions such as the Catholic Church played an important role in the care of children.

She believed the government needed to include religious institutions in their inquiry into abuse in state care.

"I think we need to be thinking about all children in New Zealand - therefore religious institutions need to be part of that."

The Bishop of Auckland, Pat Dunn, said the church backed Ms Hills on her call for victims to come forward.

It would do all it could to help them, he said.

"We can't rewrite the past but we're very anxious to support people now if they are still bruised by this horrific abuse that occurred when they were children," he said

The church became aware of Michael Shirres's offending in the 1990s - about 20 years after it happened - and he went through an independent sex offenders programme.

But police were not contacted because victims did not want any publicity, Bishop Dunn said.