A remand prisoner remains on the run after escaping custody while at Hutt Hospital. 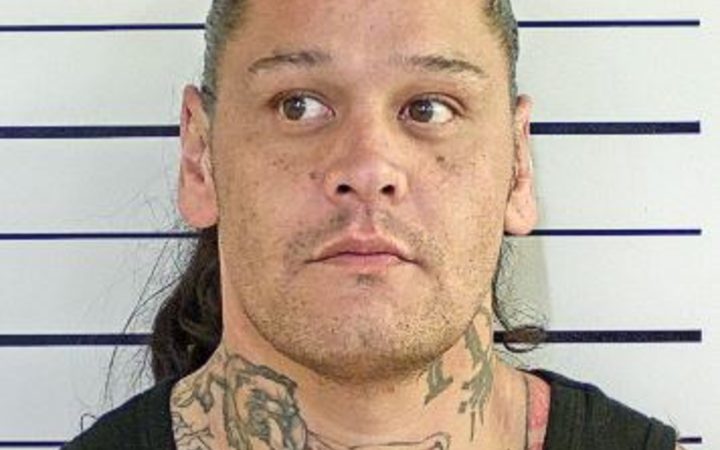 Police are looking for 38-year-old Donald Keepa after he took off just after 10am this morning while at a hospital appointment.

He was last seen in the suburb of Avalon, near the Kennedy Good Bridge and State Highway 2.

The prisoner is not considered dangerous, but police say he should not be approached.

Mr Keepa is around 172 centimetres tall, has a medium build and distinctive tattoos on his neck.

Corrections said prisoners are escorted to hospitals for assessment or treatment for serious concerns.

A full investigation will be carried out by the department.