A public health expert warns the end of the school holidays could mean the start of more influenza outbreaks. 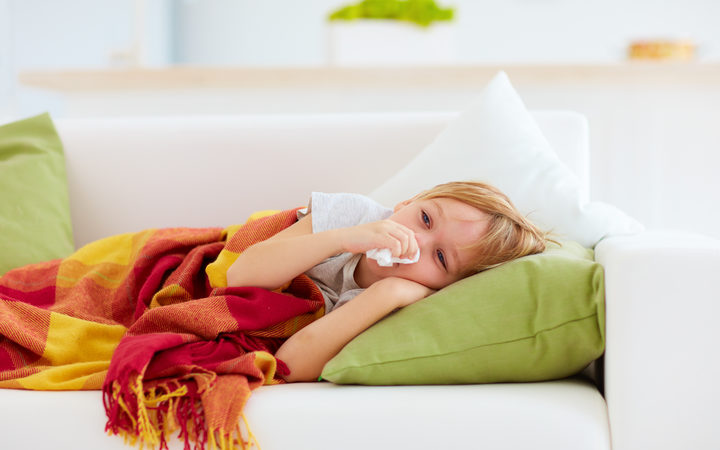 According to ESR, which manages the national influenza surveillance system, the flu season has yet to peak.

Dr Nikki Turner from the Immunisation Advisory Centre said it was not too late to have the flu shot - or get children vaccinated.

"When children come back and gather together at school, we would be expecting that flu rates would be rising in the next few weeks."

It was hard to know when infections would peak but certainly the worst was yet to come, she said.

About 500 New Zealanders die each year from flu, or its complications.

This year's flu season follows outbreaks in the Northern Hemisphere which were associated with an increase in hospitalisations and deaths.