A new sub-species of sea bird has been discovered hiding among the sand dunes on Whenua Hou, or Codfish Island, in the deep south. 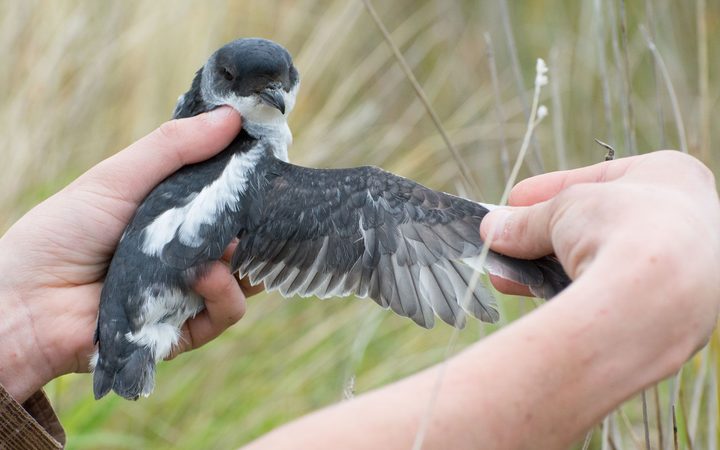 About 250 Whenua Hou diving petrels have been discovered along a one kilometre sand strip on the island.

But scientists quickly noticed differences in size, shape and colour.

The Department of Conservation is now working on a protection plan for the birds.

Whenua Hou is about three kilometres west of Rakiura or Stewart Island.