One of the homeowners caught up in a failed housing development in Tauranga says she's been left in limbo while they wait for a decision on compensation. 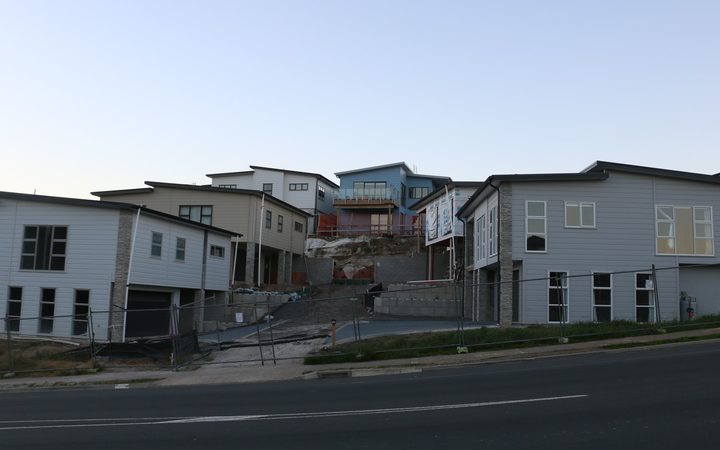 Last month, the Tauranga City Council agreed to compensate those who had bought homes in the Bella Vista development.

The council signed off on the shoddy work that left the buildings too dangerous to live in.

But Jenny Coffey, who had bought one of the dodgy homes, said compensation negotiations haven't started yet.

"We just want it over and done with as quickly as possible. We understood that was what the council wanted following the meeting we all had on June 6," she said.

"We're just sat waiting and now we're six-and-a-half weeks further on and no resolution as yet."

The council said it's not in a position to provide a timeframe on when the homeowners could hear more about what they might get.

It said every effort was being made to progress things as quickly as possible, but it was a complex matter and the council wanted to ensure it was done properly.