An Auckland bus driver of 20 years attacked by three hooded men during a night shift has quit her job out of fear of another attack. 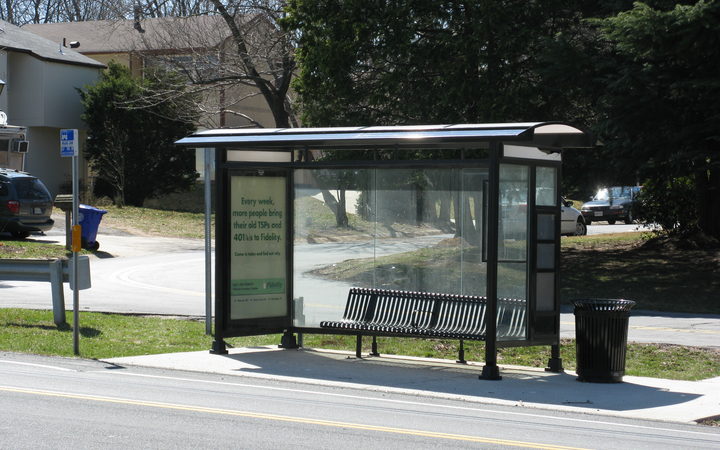 The woman was dragged from her bus in Mangere just over two weeks ago by three hooded men who then punched and kicked her to the ground after she refused to hand over the till.

On a Wednesday night two weeks ago, the bus driver, Alice*, was mid-way through her usual night shift.

In Manukau, a crowd of people got on board, including three young men who sat at the back of the bus.

Passengers thinned out as she wound her way through the South Auckland streets and at around 7.30pm the bus came to its last stop in Mangere.

"By the time we got to their stop, they were right up behind me with masks covering their faces," Alice said.

"They demanded my cash box and I told them no, F-off, you're not getting it."

She thought telling them to leave had worked.

"They were backing off, they actually got off the bus and I thought I was out of the situation. But just before I got the doors closed, they forced the doors open and all three came on kicking and punching."

Alice kicked and punched back but they over-powered her. They then threw her out of the bus.

"I landed on my back, which winded me and two of them were still kicking and punching me while the other grabbed the cash."

They fled once a neighbour came out to see what was going on. The police are investigating.

Alice has driven buses for more than 20 years.

Despite many minor incidents in her time in the industry she never thought something as brutal as that would happen to her.

"I didn't think they would attack me, being a woman."

She was only the second woman in the company to be attacked, she said.

After the attack Alice told her company and the police but less than two weeks later, she saw the same three attackers waiting at a bus stop in Onehunga.

She avoided the stop and alerted other drivers.

"I got the fright of my life and I moved off the stop immediately."

But when she told her control operators, they told her to move away from the stop and did not alert the police.

Not enough was being done to ensure driver safety, she said.

She quit her job because she was so shaken and may leave the industry altogether.

The bus company, not named on Alice's request, said staff welfare was priority.

"First thing we do is ensure they're okay and have counselling options in case they require that," the chief operations manager said.

Alice has called for beefed-up security on the most dangerous routes, including guards on board the buses.

Auckland Transport said it had shifted extra security along the Mangere route following the assault.

It would not confirm guards were put on board buses but would assess whether buses could become cashless to avoid theft-related attacks.

Emir Hodzic of First Union, which represents bus drivers, said more than half had experienced verbal and physical abuse on the job.

"We are delighted Auckland Transport has stepped in and responded to our concerns so quickly."

He wanted Auckland Council and bus companies to formulate detailed guidelines for responding to safety issues.

*RNZ has agreed not to use the bus drivers real name.