Toxic smoke from a fire a metal recycling firm in Lower Hutt has forced the evacuation of nearby businesses. 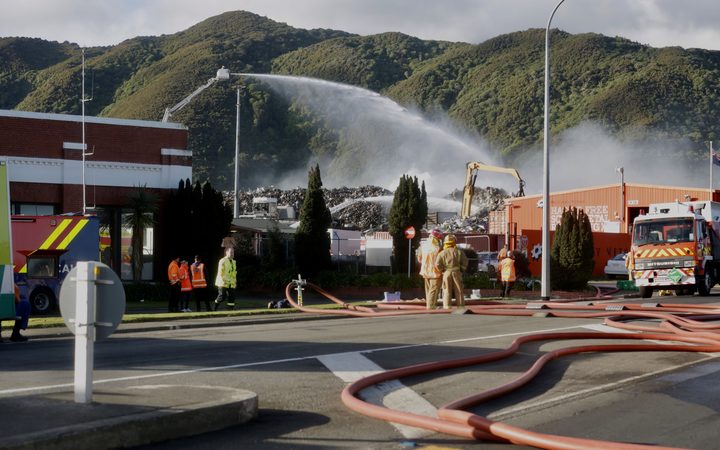 Emergency services started getting calls about 6.45am about the large blaze at Macaulay Metals.

Multiple fire crews were at the scene trying to prevent the fire from spreading to a pile of scrap metal.

No one was reported injured but Seaview Road was closed at Parkside Road. 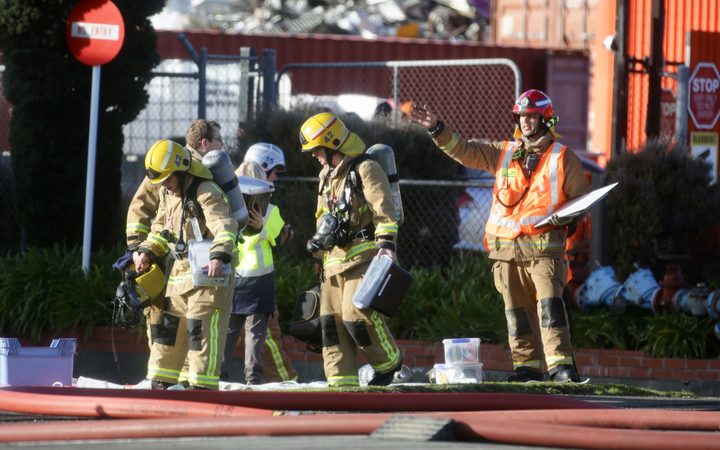 Fire and Emergency spokesperson Carlos Dempsey said it appeared a machine being used to cut up fridges had caught fire and ignited insulation material, threatening the building.

Mr Dempsey said there were no reported injuries but the smoke was very poisonous and all buildings around the Seaview Road site were being evacuated as a precaution.

Motorists are being advised to expect delays. 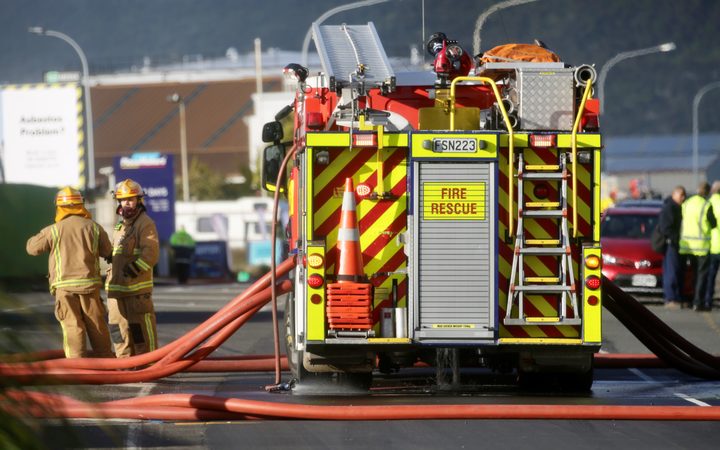 Brent Grindlay who works at nearby hardware store Placemakers said he had never seen anything like it.

"Because it's a recycle place they burn stuff now and then ... and they've been burning a little bit all week, but that's the first I've seen anything like that." 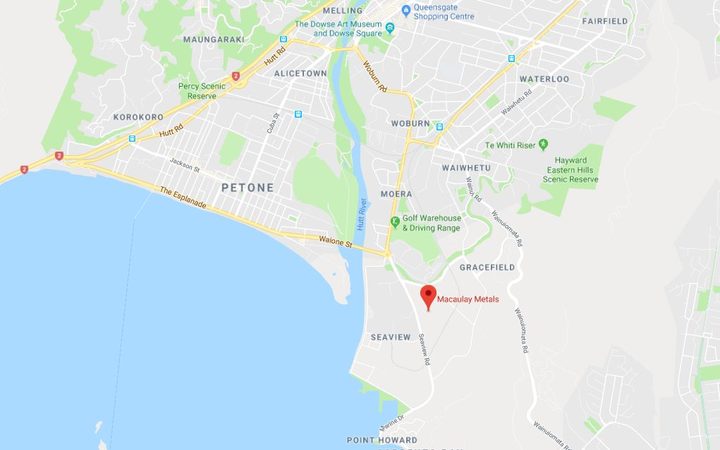 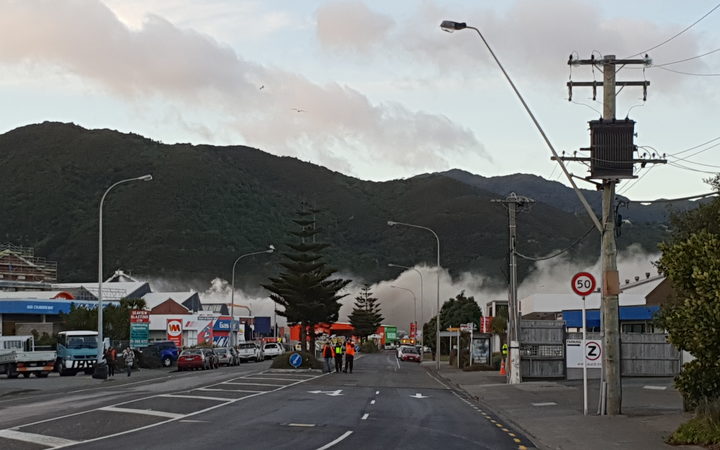