A review into the care and treatment of a severely disabled woman killed by her mother, says it will happen again unless adult disability services are improved, and caregivers are better funded. 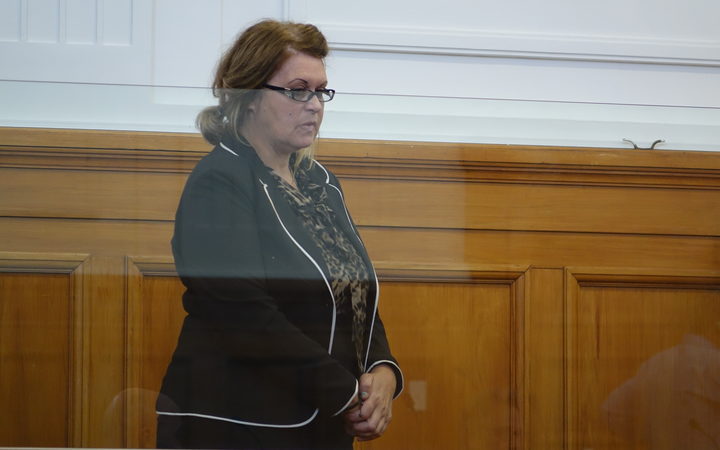 Donella Knox was jailed for four years for the murder of her severely autistic and intellectually disabled daughter. Photo: RNZ/Tracy Neal

Donella Knox was jailed for four years in December for the murder of her severely autistic and intellectually disabled daughter Ruby Knox in Blenheim in 2016.

Her death, described by a lawyer as the most tragic he had ever dealt with, triggered a review of the care provided by the Nelson-Marlborough District Health Board.

Justice Joe Williams said during sentencing that the facts around the lead-up to Ruby's death made it a once-in-a-generation case.

'This tragic event could have happened in any DHB'

It triggered a review of the care provided by the Nelson-Marlborough District Health Board, led by Auckland paediatrician Rosemary Marks.

She has made a list of recommendations for improved transition of people from paediatric to adult medical services.

Her report showed no evidence of deficiency by health board staff, but systemic problems with Disability Support and poorly funded caregiver services had a bearing on the outcome. 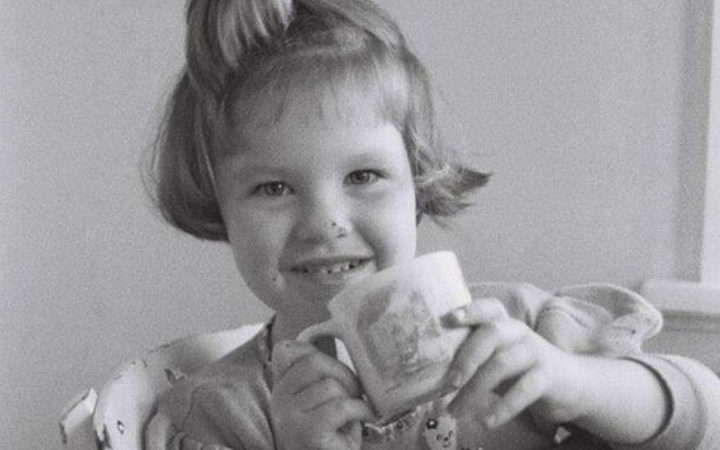 Dr Marks said unless the Ministry of Health worked collaboratively with all District Health Boards (DHBs) to ensure the needs of adults with disability were met, what happened to Ruby would happen again.

"This tragic event could have happened in any DHB. In my view, the review validates the tireless efforts and expertise of multidisciplinary teams who cared for Ruby over the years."

Dr Marks said disability support services were funded through the ministry and DHBs, and therefore did not have direct control over the services provided. 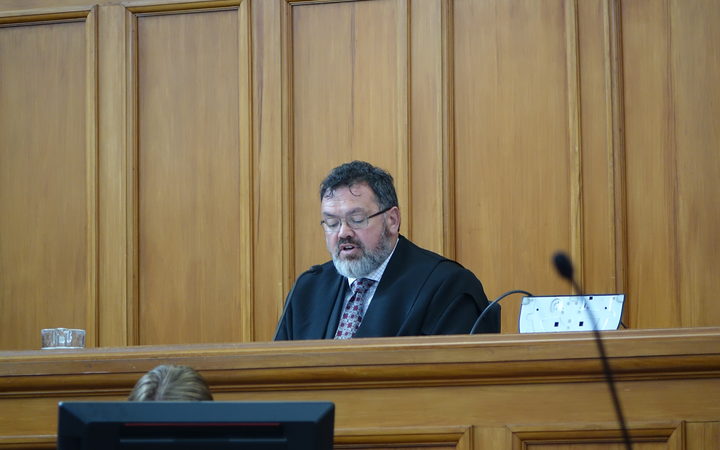 Justice Joe Williams during the sentencing of Donella Knox after her daughter's death. Photo: RNZ/Tracy Neal

Payment for up to 24 hours of carer support had increased very little since funding transferred from what was the Department of Social Welfare to Vote Health in 1993, Dr Marks said.

"As a result it is difficult for families throughout the country to find suitable caregivers," she said.

"It is my opinion that these systemic problems did have an impact on the outcome for Ruby through the pessimistic perception that Donella held regarding care that could be provided by anyone other than herself."

Nelson Marlborough Health chief medical officer and paediatrician Nick Baker said while the likelihood of a similar chain of events was low, the likelihood of the service treating and caring for young people with autism and complex needs was high.

"In Ruby's case, this chain of events include very uncommon factors, reported publicly during the court proceedings, such as Donella discharging her daughter from our care against the advice of Ruby's multidisciplinary team, and her repeated refusal of residential respite offers," Dr Baker said. 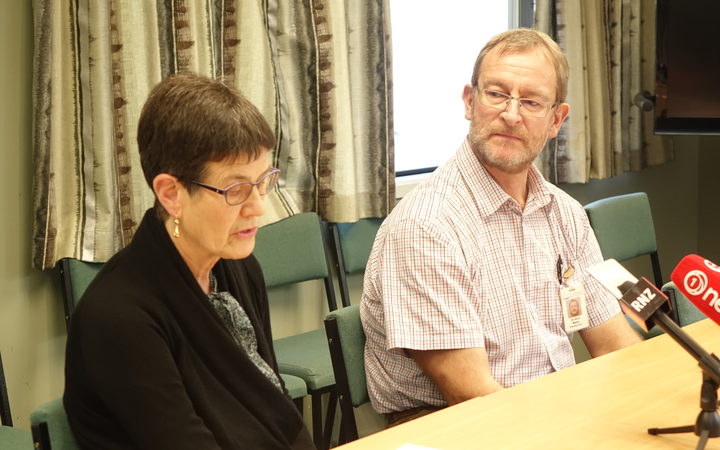 While the review validated the efforts of the teams who cared for Ruby, it had identified recommendations for improving health services for people with high and complex needs, Dr Baker said.

The court heard during sentencing that in the months before Ruby's death, Donella Knox was increasingly desperate and felt the medical profession had "given her the brush off".

The report noted that the disability support package for Ruby was very high - possibly the highest in the country for a child or young person with her level of complexity and need.

It also said Ms Knox had made two threats to harm Ruby - one in March 2016 when she threatened in a phone call to a homecare service to "drive off a cliff".

In May she stated "I don't know what I would do to her" while being assessed in the Emergency Department at Wairau Hospital.

Dr Marks said health professionals made strenuous efforts to follow up with Donella after the threats, and on both occasions they were reassured by Ms Knox.

Several days after the second threat Ms Knox gave Ruby sedatives and suffocated her, then went to police and admitted her actions.

Dr Baker said the challenges faced by those offering care and support for people with complex needs could not be overstated.

"Autism is one of the most challenging conditions to provide care and support for," he said.

Nelson Marlborough Health, and New Zealand as a whole, had invested in services to support people with autism over the past ten years, he said.

Dr Marks said he hoped that the processes resulting from the Enabling Good Lives project and the current cross-sectoral pilot project in Auckland would result in better outcomes for people, like Ruby, of all ages and their families.