Too many senior police officers are leaving and it's putting huge pressure on the government's target for hiring more police, the president of the Police Association says. 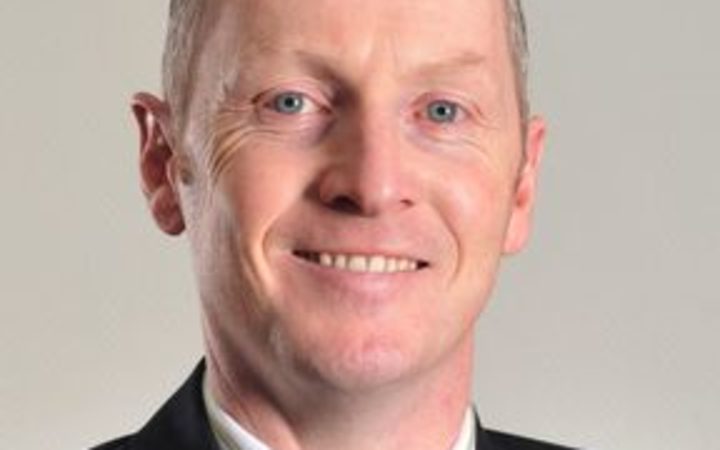 The attrition rate within the police could be as high as just more than 500 officers a year and Police Association president Chris Cahill said most of them hold senior positions.

Mr Cahill said more experienced officers provided important mentoring and guidance for new recruits and with so many more coming into the force as the government recruits 1800 more cops, the pressure on the younger recruits would increase.

Every time the attrition rate increased by one percent it meant the government needed to recruit another 100 police officers and that had a huge impact on the overall target to boost numbers, he said.

Mr Cahill told Morning Report among an ageing police force of retiring officers, there were other issues that could be causing more to quit, including work and pay conditions.

"The reality is a number of officers are finding it too hard to live on the wage that's out there at the moment. Especially in expensive centres, such as Auckland," Mr Cahill said.

"But we also have a number of staff who are just frustrated with the amount of work and lack of resources on the frontline. They are just overworked, and they're stressed and they're saying 'enough is enough'."

Police were in talks with the officers' union on how to improve those conditions and pay, he said.

"Without a doubt one of the key things to keep people in the police force is to ensure they're paid appropriately and we're getting that feedback from our staff that they're under stress in relation to pay."

The expectation for staff on salaries was most likely to be in line with pay at other public service organisations, Mr Cahill said.

Despite the claims of Aucklanders turning away from a police career, police deputy chief executive of people Kaye Ryan said they did not find it difficult to attract people in Auckland.

The attrition rate was at 5.4 percent for police compared with the state sector average of 11.5 percent, she said.

Police were confident they would meet the government target with more than 5000 applications submitted since November last year, she said.

"We still have really experienced police officers that will be available to mentor the significant growth and resources we're going to have over the next few years," Ms Ryan said.

"Our police college is well set up to cope with the number of recruits and our application rates for people wanting to join police are very, very healthy at the moment."

On the other hand, Minister of Police Stuart Nash said he was well aware of the challenges the government would have in reaching its target if the attrition rate was to increase even further.

"That is the point that does concern me slightly, every percent increase in attrition means that we've got to recruit another hundred officers to meet our target of striving to deliver 1800 frontline officers over three years,'' he said.

"I'm incredibly hard to deliver the 1800 frontline officers as well as 485 back office [staff] over those three years ... at this point in time we're on target," he said.

"One thing that I've been very clear about is that we're not prepared to drop the level of recruits coming into the service."

He highlighted that it was difficult for some new recruits to be away from family for long and for the first time since the 1970s police were trailing with a group of police training in Auckland instead of going down to the Porirua police college.

"The senior police officers do play a really important role with those younger recruits, taking them under their wing and sort of showing them the tools of the trade I guess you'd say," Mr Bishop said.

"And it's really important from a morale point of view for the police as well that you've got people of different ages and different backgrounds all pulling together for a common goal, so I do think that's concerning,'' he said.

While Mr Bishop and Mr Nash both agreed experience was important, Mr Nash said there was still plenty of senior officers across the country and some of the new recruits coming in have their own experience to bring to the role.

Informal talks have begun around police pay negotiations and Mr Cahill said he hoped issues around retention would be included as part of those discussions.