Local government leaders have launched a campaign to devolve more powers away from central government. 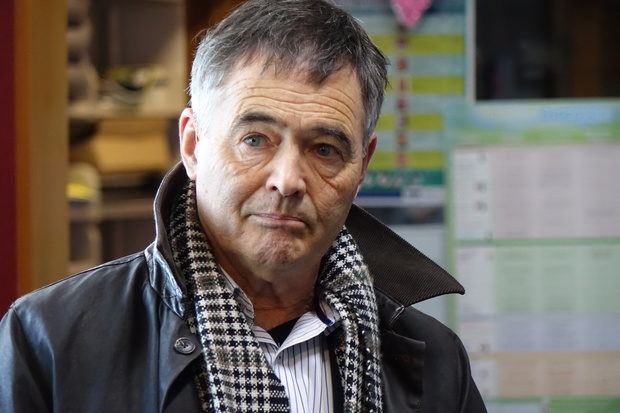 They say New Zealand is one of the most centralised public sectors in the world.

In New Zealand, 88 percent of public expenditure is through central government, the OECD average is just 46 percent.

"We should not expect central government in Wellington to be the best decision-maker for every local problem. Communities often know best what they need," he said in a statement.

"Localism" could put people back in charge of politics and reinvigorate New Zealand's democracy.

The project is a collaboration between LGNZ and think tank The New Zealand Initiative.