A creative space for young people in South Auckland may be forced to shut down if it cannot secure more funding. 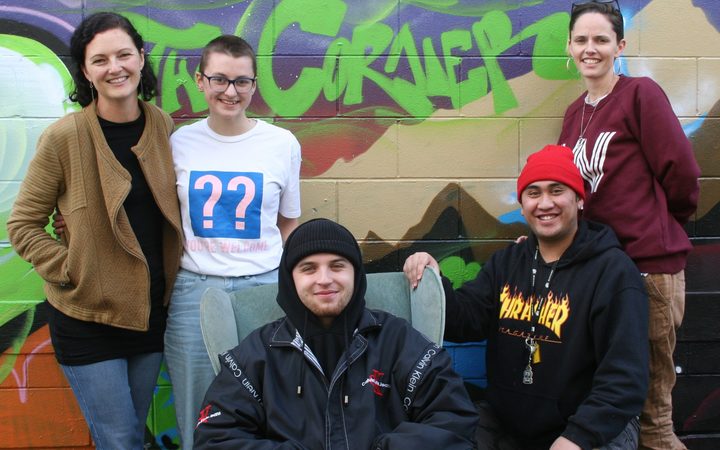 The Corner is a space for people to paint, make music and dance. The Creative Souls Project (TCSP) partnered with local youth to open the space and because of early success its initial six week funding was extended to six months, to about $50,000. The funding mostly covers lease and wage expenses.

Funding is up for review in October and if unsuccessful it could be forced to shut down.

"Papakura does quite have a reputation for youth being troublesome.

"This space is definitely an opportunity for us youth to show the community that we can put our energy into something positive."

"We thought we might start slowly and build up as word of mouth got around but it kind of went the opposite way."

TCSP cofounder Deahne Lakatani said after their last exhibition, Aranga, they saw a need for a space for local young artists. 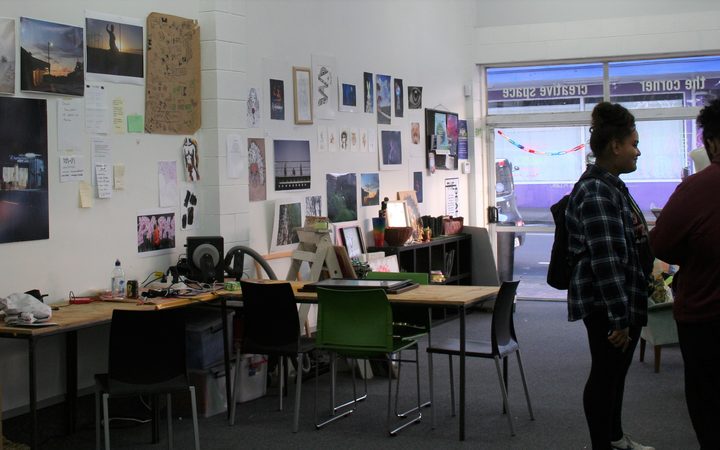 "What we realised when we did that project was the insane talent here but we also discovered that there was no space for young creatives to work here."

Rosehill College student Tailah Ormsby said The Corner had become a second home to her.

"And being able to be ourselves is a good thing in Papakura."

Dance teacher Jaack Black used the space and said The Corner was helping change the stereotypes of Papakura.

"This is flipping that conversation from, 'Oh I'm scared to go to Papakura because I might get stabbed or I might get jumped'."

Teenager Neihana Lowe works there. He said he wanted the community to work together to keep it open.

"I know it's all of our goal to create such an impact that if we got our funding cut at the end of the six months, that we'd create such an uproar that they'd have no choice but to keep us open."