A Nelson man has denied charges in relation to a car crash in which an unborn baby later died. 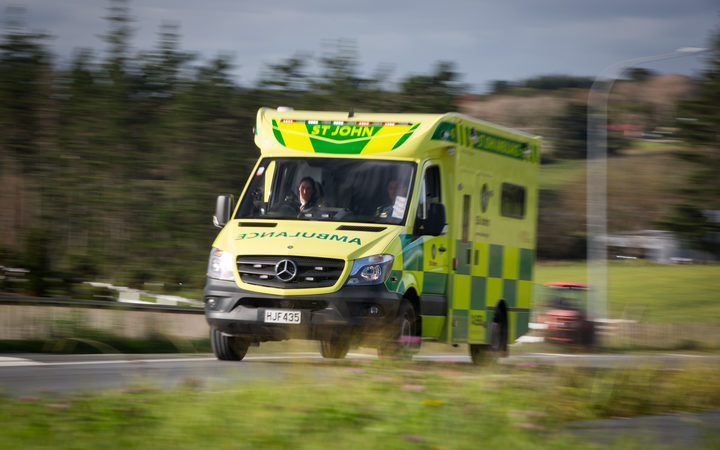 Not guilty pleas were entered in the Nelson District Court today on behalf of Andrew Fleming, who was charged following the accident in Nelson in late April.

A woman's 30-week-old baby died five days after the head-on collision that injured her and her partner.

The baby was born in Nelson Hospital by an emergency caesarian delivery, and then flown to Wellington Hospital in a critical condition.

The 47-year-old was initially charged with careless driving causing injury, but the charges were altered recently to include: one of driving with excess blood alcohol causing death, another of causing injury, and another charge of careless use of a vehicle.

He did not appear in court today, but elected a jury trial later this year.