A foreign diplomat will not have to pay out any money to her Wellington landlord because of diplomatic immunity. 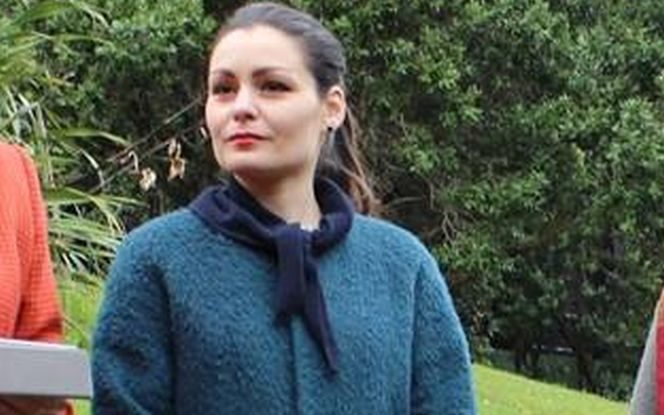 Foreign diplomat Eva Tvarozkova has been exempted from paying out any money to her landlord in a Tenancy Tribunal case. Photo: Facebook / European Union in New Zealand

Eva Tvarozkova leased the Karaka bays property on a fixed-term tenancy agreement for three years in 2015.

However, six months later she vacated the property which left her landlords, Matthew Ryan and Rebecca Van Den Bos, out of pocket.

In March, the Tenancy Tribunal ordered Ms Tvarozkova to pay more than $20,000 to her former landlords for losses and damages.

After an approach by the Ministry of Foreign Affairs and Trade, the tribunal has now decided that Ms Tvarozkova's diplomatic immunity exempts her from paying anything.

In a submission, the ministry raised concerns that requiring her to pay the money may have been a miscarriage of justice under international law.

New Zealand is signatory to the Vienna Convention on Diplomatic Relations, which includes a clause providing diplomats with immunity from criminal jurisdiction.

While by law she no longer has to pay, the Tenancy Tribunal admitted it may not have been a fair ruling.

"It may well be that being unable to access a Tribunal or Court in New Zealand is a harsh outcome for the landlords, but that is a consequence that arises by operation of law, given the tenant falls within the range of diplomatic officers entitled to recieve immunity from a civil claim within our host state," the tenancy papers stated.