Construction delays are forcing the West Coast District Health Board to keep patching up the earthquake-prone Grey Base Hospital. 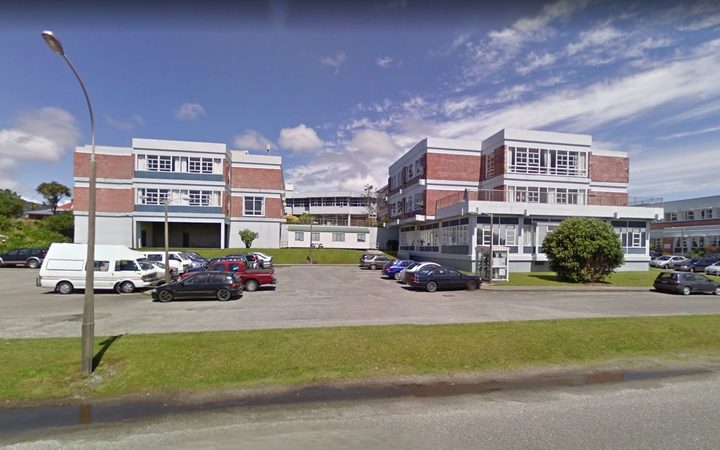 The hospital also has leaky buildings and toxic black mould has been discovered in one office.

Staff members have been moved out of the office after air sample testing detected the mould spores.

"The usual occupants will remain working elsewhere until this can be resolved," Phil Wheble, the hospital general manager, said in a statement.

Elsewhere, waiting rooms, a store room and a toilet have been decontaminated after non-toxic mould was found.

They would be "looking at solutions for keeping these work spaces dry and warm to help prevent issues with mould in future," Mr Wheble said.

A new $78 million hospital was originally fast-tracked because the old buildings rate as low as 16 percent of the standard used in earthquake assessments.

However, delays have forced the original opening date back from 2016, to next year at the earliest.

The West Coast District Health Board said this was costing it $50,000 a month, including on maintaining the old buildings.

The ex-MP, consultant Clayton Cosgrove was recently appointed by the government as a co-chair of the West Coast Partnership Group to get the build back on track.

He referred RNZ's questions to the DHB.

"Fletcher Construction have faced challenges and this is reflected in the timeline for the Grey Base Hospital build," the DHB said.

"West Coast DHB, the Ministry of Health and Fletcher Construction are working together to ensure the hospital is completed as quickly as possible.

"The costs around any delays ... are commercially sensitive."

The construction of a new hospital further north at Westport is also delayed, as are two major hospital buildings going up in Christchurch.

A lot of the blame is being put on labour shortages.

A mid-2017 report at Counties Manukau DHB, in Auckland, said the major building companies it was relying on were losing supervisory staff.

"One project in particular is on its 5th project manager, and another on its 3rd," the report said.

"Further [contractors] report issues with their subcontractors who often fail to turn up and the lack [of] supervision."