Green Party co-leader Marama Davidson says death and rape threats have been directed at her after comments she made on social media. 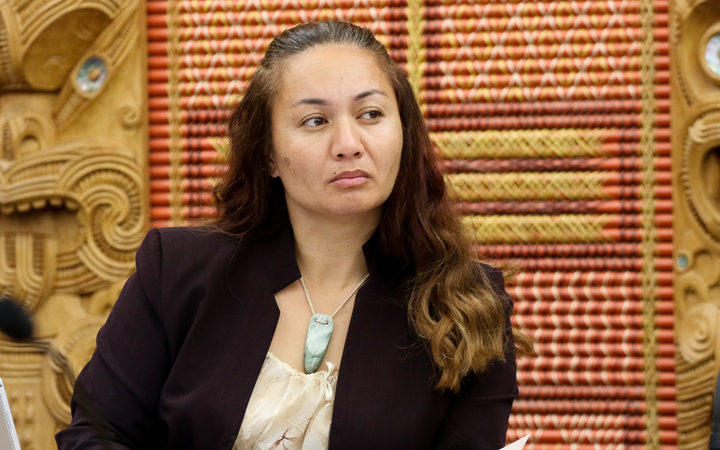 Lauren Southern and Stefan Molyneux, who are known for their far-right alternative views on everything from feminism, gender and immigration to Islam, were set to speak at the Bruce Mason Centre on 3 August.

However, Mr Goff said the venues should not be used to stir up ethnic or religious tensions and Ms Southern and Mr Molyneux would not be speaking at any council venues.

Marama Davidson said "vile" comments about death and rape were made by supporters of the Canadian pair on her Facebook post yesterday.

"Quite a lot of tears from supporters of the two...some quite vile disgusting death threats to me, my children...some rape threats and people just calling me the most disgusting names and abuse you could probably imagine."

She deleted the comments straight away because she did not want the wider public to get offended by what was written.

But she was now trying to recover the messages so she could give them to the police.

"Yeah I think it is worthwhile just putting on record to the authorities. That could include the parliamentary security - that this threat has been received," she said.

But the MP was not deterred from using social media after the experience.

"I will speak up because the voices that we want to promote and need for the future of our country and the world are voices who are inclusive and who speak with heart and passion for finding common ground - not voices who wedge us apart."

Ms Davidson stood by her comments on Phil Goff's ban and said the Canadian pair should stay away.