A Wellington woman was stunned to be told the premium on her house insurance was increasing by $5000 a year.

Ursula Egan said her insurer told her the premiums for her property in the Wellington suburb of Karori were rising from around $2200 to almost $7200.

"We haven't changed any of our conditions - this is just a rollover of our premium," she said. 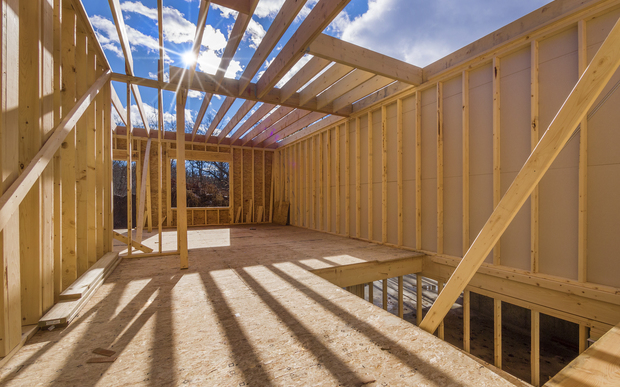 House construction (file photo). Ursula Egan said she expected a rise with increasing building costs, but not such a big increase. Photo: 123RF

A Tower Insurance representative said they had changed the way they were allocating the insurance, and that it was all based on the address, she said.

Has your insurance also gone up? Send us an email: iwitness@radionz.co.nz

Tower warned in April that customers in earthquake-prone areas would have to pay more.

The company said it had switched to risk-based pricing and those living in Wellington, Napier and Gisborne would face the worst of the increases.

"I was expecting a bit of an increase because we are in a risk area and building costs have gone up - but I certainly wasn't expecting a 300 percent increase."

Tower has since put in touch with an insurance broker, who has found a quote from another company for about $3000.

She hadn't heard of the company before, so is still considering whether to take up that quote or continue looking.

Tower Insurance has been asked for comment. They directed RNZ to the earlier statement on the new pricing system for locations facing higher risk from natural disasters.