Three forestry companies appear to have had a change of heart over their attendance at a community meeting in Gisborne.

In a recent letter issued to landowners, Eastland Wood Council chief executive Kim Hollands said Ernslaw One, PF Olsen and Hikurangi Forest Farms were not going to attend the meeting organised by the Gisborne District Council.

However, New Zealand Forest Owners Association spokesperson Don Carson said this was not the case, and the companies will make an appearance.

Mr Carson said the forestry firms planned to stick to their word. 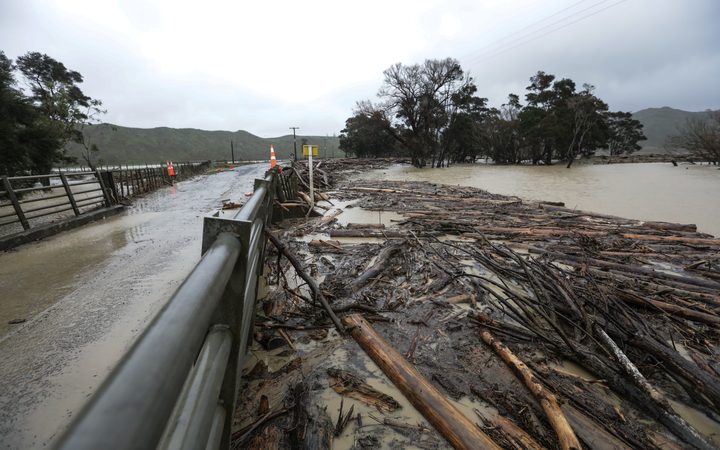 Tolaga Bay farmers were disappointed forestry companies were refusing to meet with them again, and they feared lives are at stake unless the slash (forestry debris) issue is addressed immediately.

Earlier, Tolaga Bay farmer Mike Parker, whose land was flooded twice in a week, said he was "disappointed" and "disillusioned" by the companies' refusal to meet again.

"It just shows their lack of social conscience for us, for human safety.

"You know, potentially we could have had ten funerals last week, or the week before. We're still in shock over the whole thing."

His farm was still strewn with slash, he said. 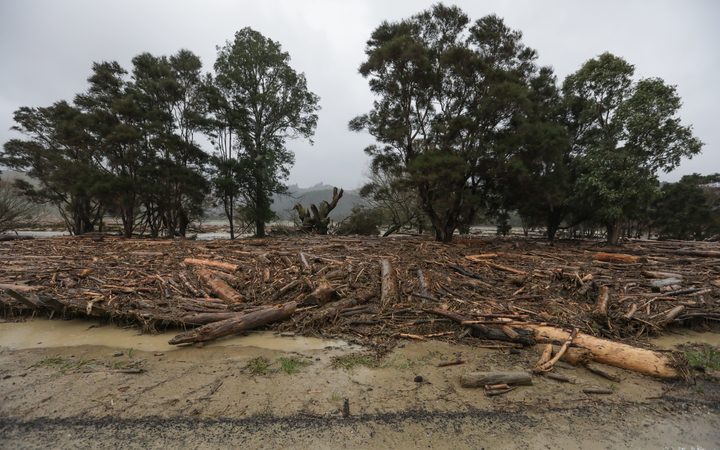 In the letter, Ms Holland said the three companies had been in contact with farmers directly and offered help.

Their insurance companies were involved "which requires that confidentiality be maintained".

Last week it was revealed the council was warned in a report more than seven months ago that forestry debris was likely to cause huge damage in another big storm.

AUT senior researcher David Hall said planting subsidised pine forests in the East Coast after Cyclone Bola 30 years ago was a timely example of how it should not be done.

"It was exactly the wrong tree, on the wrong site, with the wrong management system.

"To put pinus radiata trees on extremely erosion-prone and sleep slopes with the expectation of clear-felling these trees in 25 to 30 years' time...that is obviously a recipe for the problems we have seen."