The government inquiry into mental health has reached Northland after nearly two months on the road. 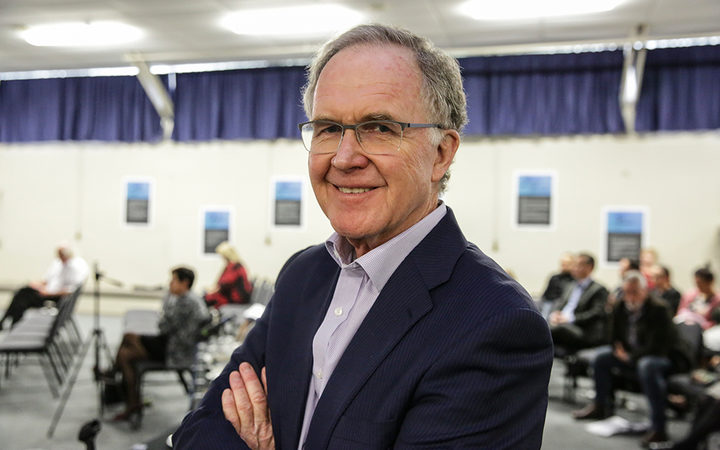 The review panel headed by Professor Ron Paterson is holding three public forums in the north, with the first in Whangārei tonight.

The inquiry is now into week seven of a 10 week public consultation period in every DHB region.

The panel has had 5000 formal submissions and heard from 1200 people in closed and open meetings around the country, Prof Paterson said.

And the turnouts at the public forums had been excellent.

"Some of those public meetings, there's a lot of grief, a lot of heartache that we hear from people.

Prof Paterson said common themes were emerging at the forums, including the difficulties for people at the so-called mild to moderate end of the spectrum who were actually at high levels of crisis, and could not get help when they needed it.

"We're also hearing about the impact of P and of drugs and alcohol in our communities.

"But we're also hearing about communities that are getting together to solve their own problems, and I know we're certainly going to be hearing about some of that here in Northland," he said.

Prof Paterson said people could feel safe about speaking up at the mental inquiry because media reporting is restricted, to protect their privacy.

The panel is due to report back to the government in October, after it's analysed the submissions along with international research on mental health and addiction treatment.

"They [the government] are looking for advice and asking us how can we have a society that does a better job of looking after well-being for our community.

"How can we move from simply responding late, and often not well, to people with mental health issues and problems, how can we intervene earlier and prevent some of these things from happening in the first place?"

Prof Paterson said that meant looking at the broader factors, and the social determinants of health that impacted on communities in Northland and around the country.

The panel is holding public meetings at Forum North in Whangārei at 5pm, and tomorrow at Kaikohe's Lindvart Park at 11am and Kaitaia's Damatinan Hall at midday.