Dunedin Hospital's new gastroenterology department is expected to help a region with one of the highest bowel cancer mortality rates in New Zealand. 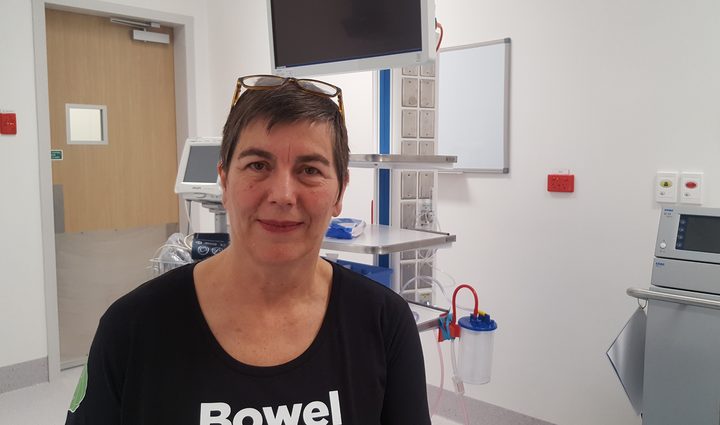 The opening of the Southern District Health Board's $3.2 million unit was welcomed with applause on Friday afternoon and Dunedin City councillor Rachel Elder was amongst the officials and doctors who attended its launch.

It was an occasion that hit close to home for her - she lost her brother Hugh to bowel cancer in March last year.

The cancer was roughly the size of a baseball by the time it was diagnosed in December 2016, Ms Elder said. 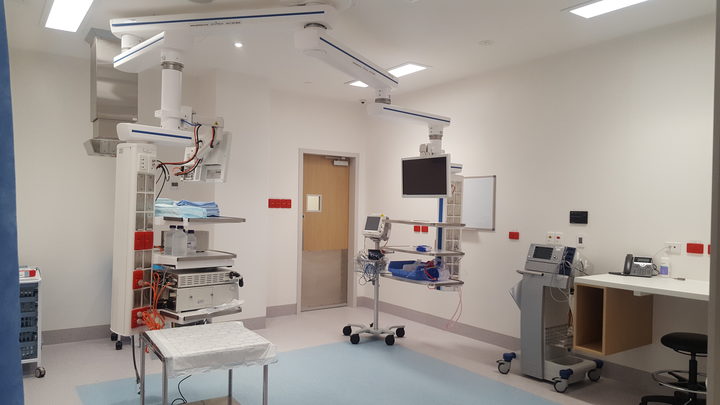 The opening of the new unit timed well with the National Bowel Screening Programme, which launched in the lower South Island in April for people aged between 60 and 74, she said.

For people who were hesitant about getting involved in the programme, Ms Elder had a few words of support.

"My brother is looking down right now and he's going 'do it' because it can save your life," she said.

The lower South Island has one of the highest mortality rates for bowel cancer in the country.

The department's clinical director, Jason Hill, said the increased capacity would make a difference in the long run for the area.

With new procedure and treatment rooms and a 10 bed, seven seat recovery area, the $3.2 million facility is expected to increase the number of colonoscopies performed by up to 350 procedures this year.

The new department opened for business earlier this week.