After years of stagnation and often decline, gang member numbers appear to be increasing. 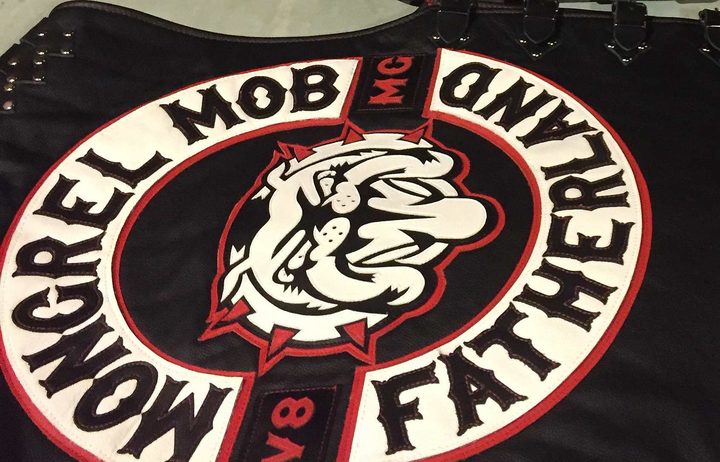 Figures released to RNZ Insight by the Gang Intelligence Centre, show that in April this year there were 5785 identified gang members and prospects preparing to join.

That's an increase of 1500 people compared with two years ago - although the intelligence centre says some of the change might be due to better information gathering.

The Mongrel Mob is still New Zealand's biggest gang, followed by Black Power and the impression they leave on this country is significant, according to the Gang Intelligence Centre's manager, Cathy Toi-Cassidy.

And the gangs appear to have been marketing and successfully. Canterbury University sociologist and gang expert, Jarrod Gilbert, described the membership of many gangs as in "rude health" and said they had understood younger people didn't want to feel they were hanging out with their dads.

"There were many issues tripping them up, not least of which ironically was methamphetamine. Young rebellious lads ... wanted a different look and they needed the gang to offer something different and nowadays the gangs are starting to do that, so we're faced with this revival."

That new look is often very different to the gangs of the past. Ms Toi-Cassidy said members were now attracted by "bling" and saw that as something to strive for and the changing landscape was driven by profit, often involving drugs.

But some gang members are talking about rejecting parts of the gang lifestyle, such as family violence and methamphetamine use.

A senior Mongrel Mob leader in Hastings, Rex Timu, told academic Jarrod Gilbert before a patching ceremony that he tried to deliver a positive message to new recruits.

Police Minister Stuart Nash accepted it was unrealistic to try to eliminate all gangs, but he wants to "go incredibly hard" against gang leaders who are running drug operations.

He said about 700 police staff would go into the organised crime squad, something he described as "a massive increase in resource."

You can hear more about gangs and their future on Insight this Sunday.