A government review critical of the Earthquake Commission (EQC) is "just another report", a Christchurch earthquake insurance specialist says. 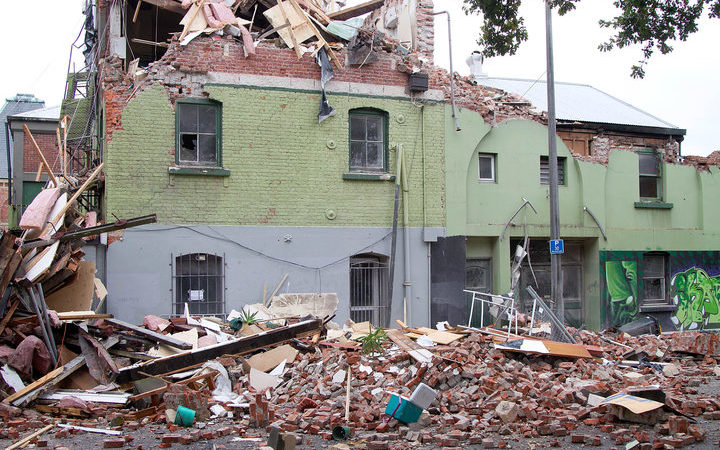 The report by an independent ministerial advisor said EQC staff had no confidence in its own data and the organisation needed dramatic improvement in the way it communicated with claimants.

The advisor, Christine Stevenson, said EQC was unable to merely tell her how many claims it was still dealing with from the Canterbury earthquakes.

Christchurch insurance advocate Dean Lester told Morning Report it was "just another report" and the third such attempt at fixing EQC deficiencies.

"We need to see some actions," he said. 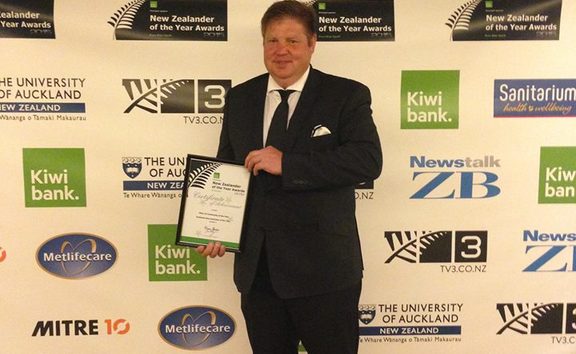 "Remarkably they have now got 770,000. So now 300,000 more claims have appeared, which reinforces the comment in the report around the data not being accurate - and that's the frustration that exists."

In an earlier statement he said claims could not progress if those holding them up would not meet.

"I continue to be hamstrung by people in back rooms who don't meet."

He said a figure quoted of 2360 claims remaining was incorrect - it was more like 15,000 if on-sold properties and re-repairs were included.

The new report makes a number of recommendations which EQC has agreed to address immediately.

Earthquake Commission minister Megan Woods told Morning Report despite the report she could not commit to a timeline of claims settlement. 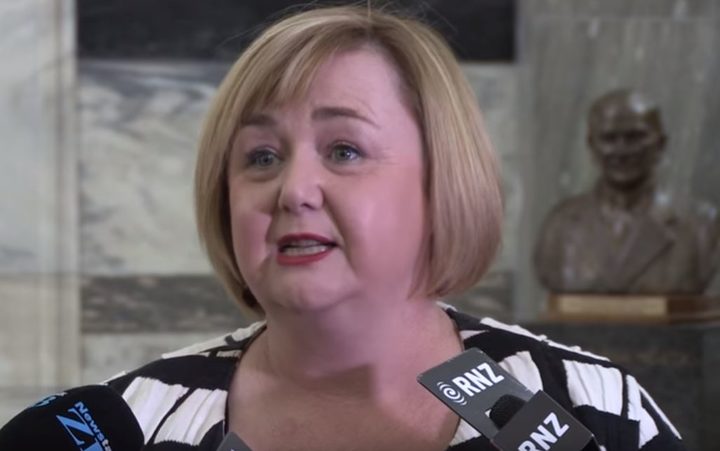 "What this report does is provides a number of immediate and practical steps that can be taken."

Some of the changes in the report had already started, such as a new claims management approach which she hoped would mean they were "resolved quite quickly".

Despite systematic shortfalls all EQC staff would remain - and more would be employed.

"Over the past seven years we've seen a denial of problems at a political level," she said.

She was "confident" the tribunal would resolve the present claims.

"We've got to have a plan to fix this and we've got get people's claims settled."

The report also signalled there needed to be a culture change within the EQC to ensure people were treated better, she said.

Mike Stewart - one of a group of 57 taking the commission to court - said the ministerial direction was too late.