Local councils around the country are facing insurance hikes of millions of dollars as earthquake risks and the effects of climate change start to hit the back pocket. 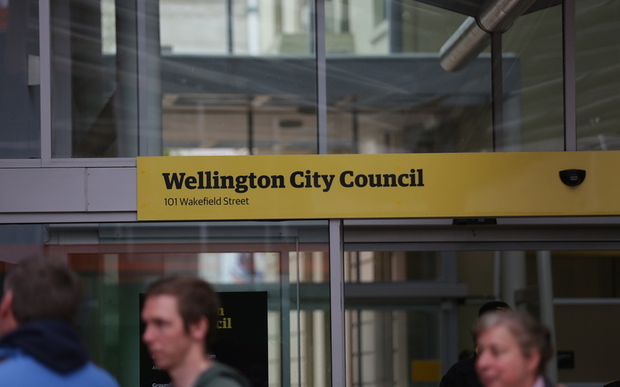 At a meeting yesterday to discuss its long-term plan, Wellington City Council announced this year's insurance costs would go up by $2.5 million.

Financial strategy manager Martin Read said $1.5 million of this covered an 18 percent increase in insurance premiums, calculated after the council's infrastructure assets were valued for the first time in three years.

However, the cover for these assets is $37 million less than last year's policy.

The figure also includes funds for the Fire and Emergency New Zealand levy, which came into effect last year.

Mr Read said another million would be set aside for assets the council self-insured, or if it decided to increase its cover later on.

He said the larger sums were part of a worldwide trend.

"Insurance premiums are starting to rise after being at historical lows."

Christchurch City Council's premiums for its buildings were up 29 percent, equating to $3 million.

Head of financial management Diane Brandish said the figure was a combination of increased building values, new buildings and a hardening of the market.

The council had taken steps to keep insurance costs as low as possible including reassessing which buildings would be self-insured and not covered by a third-party policy, she said.

Auckland Council treasurer John Bishop said although Auckland did not have the same level of exposure to natural disasters as other cities, it was not immune to increasing insurance premiums.

"Premium rates have risen by around 10 percent on average and we are looking at ways of mitigating this by reviewing limits, deductibles and what policies we purchase."

"One of the key influences at the moment is clearly climate change and natural hazard events which seem to become more prominent nowadays and there's absolutely no doubt that will be driving premiums."

"Many of them are in shared service agreements which is where a number of councils within regions collectively put their insurance requirements together and may go to London to seek better arrangements."

LGNZ was working with the government to develop a risk agency, which would pool council resources and help councils understand their risks and assets better.

"In terms of our infrastructure up and down New Zealand it's $110bn so it's quite a significant issue both for management of those assets and insurance for them.

"A [risk agency] would help provide greater information to, particularly the smaller councils, who struggle in this area of investment and understanding the value and condition of their networks," he said.

It was likely some councils were finding they could not afford total cover of their assets, he said, but having reserve funds to self-insure, and working with other councils was a way to mitigate this.