The government is looking into whether it can extend ACC cover to victims of sexual harassment. 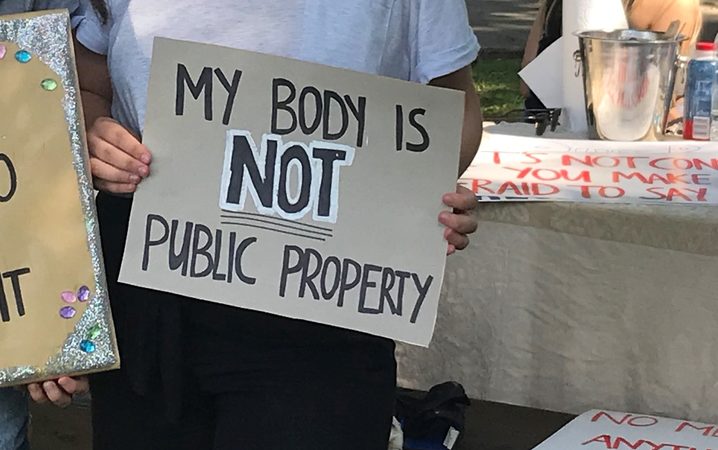 The Parliamentary Under-Secretary to the Minister of Justice, Jan Logie, is having informal discussions with Minister for ACC Iain Lees Galloway about widening the provisions.

Under current law, only people who have been sexually violated have access to fully funded ACC support.

Mental stress from sexual harassment and bullying such as inappropriate comments is not included.

But Jan Logie's office said she was looking into how victims of sexual harassment can have access to the same support as those of sexual abuse.

A spokesperson said it was an issue that had been raised on a number of occasions with Ms Logie by members of the public.

"It's come from a background, that actually in the workplace ordinary sexual harassment has probably been seen as just normal and just the way things are and may be even celebrated but Jan Logie's work is important to get an understanding that it causes harm," said Marama Davidson.