American rapper Riff Raff has cancelled his tour of New Zealand and Australia after being accused of drugging and raping a woman. 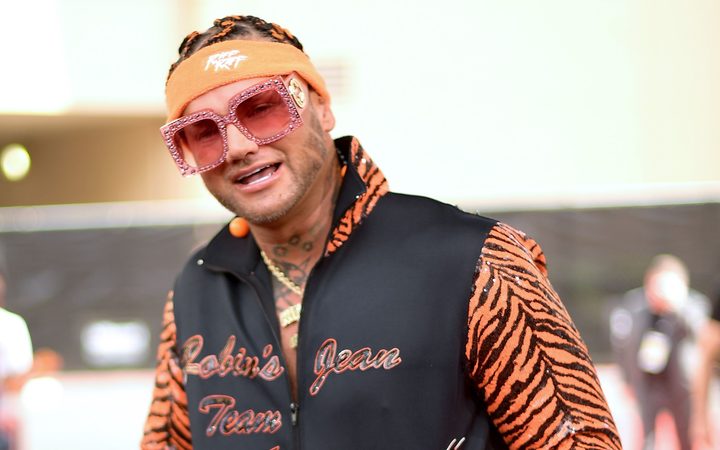 The performer had been due to perform in Auckland next Saturday.

But the tour promoters Audiopaxx have cancelled the tour saying they do not condone his "alleged behaviour".

The woman posted on Facebook that Riff Raff raped her after a concert in 2013, urging people to boycott his concerts.

The woman said she drank a shot of vodka that she was offered backstage and did not remember anything from that point, until she woke and had to crawl out of the hotel room.

The rapper, whose real name is Horst Simco, has not yet responded to the allegations.