Police have confirmed they have recently interviewed the Ashburton double murderer Russell John Tully in relation to the 1998 murder of Kirsty Bentley. 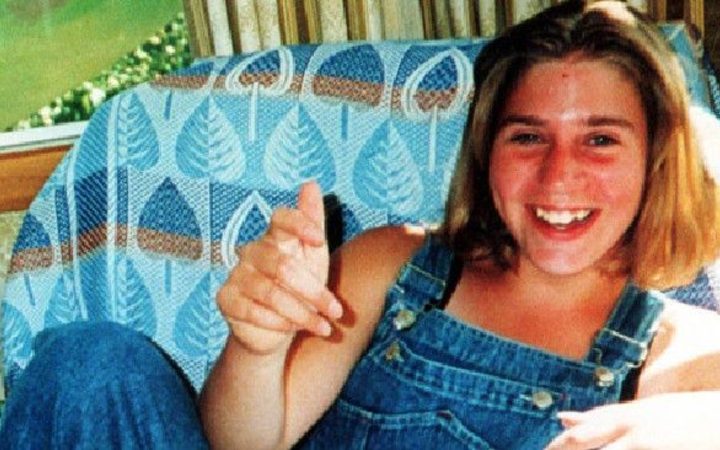 However, they said there was no evidence at the moment that he was involved in her death.

Detective Inspector Greg Murton said Tully was interviewed because inquiries had revealed he lived across the road from the Bentley family in the early 1990s.

From 2013, Tully also visited and camped in the area near where Kirsty lived and where her dog was found tied up after she went missing.

Mr Murton said Tully had not been spoken to during the original inquiry because he was living in Nelson in 1998 to 1999.

He said Tully had provided a detailed account of his whereabouts, employment and travel at the time of the murder, and police are satisfied there was no evidence at this time that he was involved in the abduction and murder of Kirsty Bentley.