The teenage cousin of a 12-year-old killed in a police pursuit says the girl's death has turned her family upside-down. 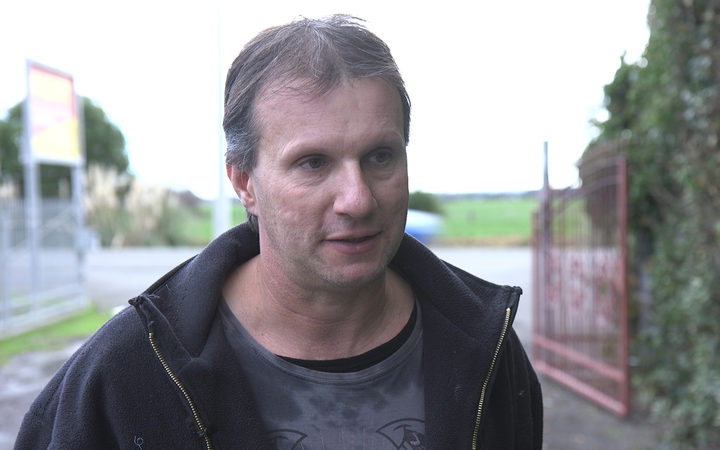 Dion Labuschagne was one of two people first on the scene Photo: RNZ / Richard Tindiller

The family of Meadow James, 12, has confirmed her death in the crash in Palmerston North yesterday, which also killed the 15-year-old driver of the pursued car.

Meadow was the front-seat passenger.

A 15-year-old girl who was also a passenger in the car is still in Palmerston North Hospital.

Speaking on behalf of the family, Meadow's cousin Jahvanaiah said her younger relative had a big life ahead of her.

"Now she's gone and everything's just upside-down for my family and for myself."

"I just want everyone to understand that doing this stuff hurts us and our family," Jahvanaiah said.

The support her family had been given since the crash meant a lot, she said.

"I just want Meadow to know that I love her with every bit of my heart."

One of the first on the scene of the crash after a police pursuit in Palmerston North says the speeding car was like "a blue flash".

Dean Sandbrook works at O'Leary Engineering, across the road from where the car hit a power pole after the 90-second chase.

He was on the telephone when he heard an unusual noise, looked, and saw a car sliding across the road.

"It all happened very quickly, I just saw a flash of blue and when the car hit the power pole, the pole shot up in the air."

Two of his staff rushed over to the car, but he tried to get them to stop as power lines were hanging down over the road.

Mr Sandbrook had organised counselling through victim support for those staff members, who were first on the scene.

One of them, Dion Labuschagne, said one of the girls in the car was conscious.

"She was a bit dazed at first. We asked her her name, she gave us her name."

Seeing any serious crash was an eye-opener, but it was worse when children were involved, Mr Labuschagne said. 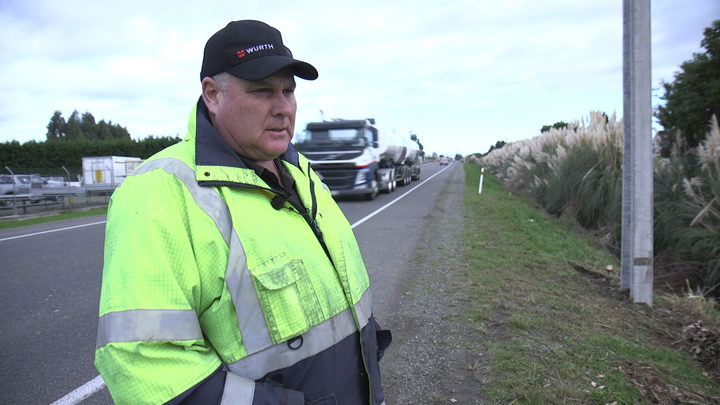 Police said the teenager driving was in breach of bail conditions and failed to stop when signalled to by an officer.

The serious crash unit and the Independent Police Conduct Authority were both investigating.

Police Association vice president Craig Tickelpenny said the age of drivers was taken into account when pursuing fleeing drivers and was part of risk assessments.

Police were constantly assessing the risks when chasing drivers who had refused to stop, he said.

The age of the driver was part of that assessment, he said.

The crash brings the number of fatal pursuits this month to four, with five deaths in total.

Police national manager for road policing Superintendent Steve Greally told Morning Report its pursuit policy was "the best it could possibly be" and the majority of pursuits - 55 percent - were called off.