The New Plymouth District Council has come under fire for planning to sell part of a coastal reserve under the guise of "land recycling". 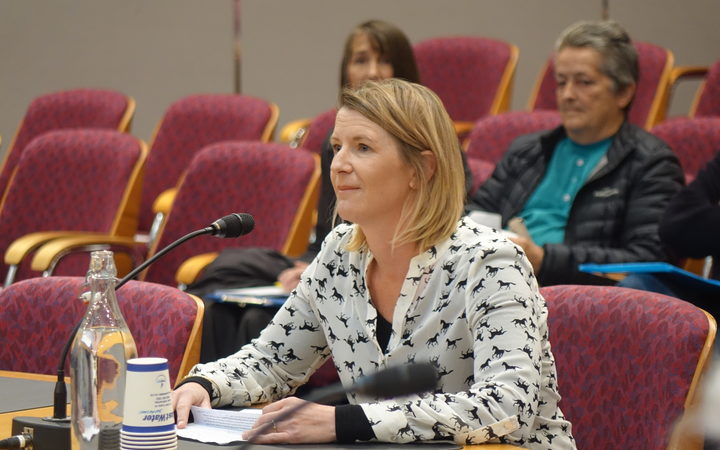 The council wants to sell part of Peringa Reserve - including half of a public golf course - to housing developers for $35 million.

Opponents said it was protected recreational space and should be retained.

In its draft long-term plan the council said it would use half of the money to fund projects. The rest would form a council-owned property development company.

Locals were not holding back on what they thought, with a record 4000 submissions on the plan.

Yesterday was the start of a marathon three-day hearing on the plan. 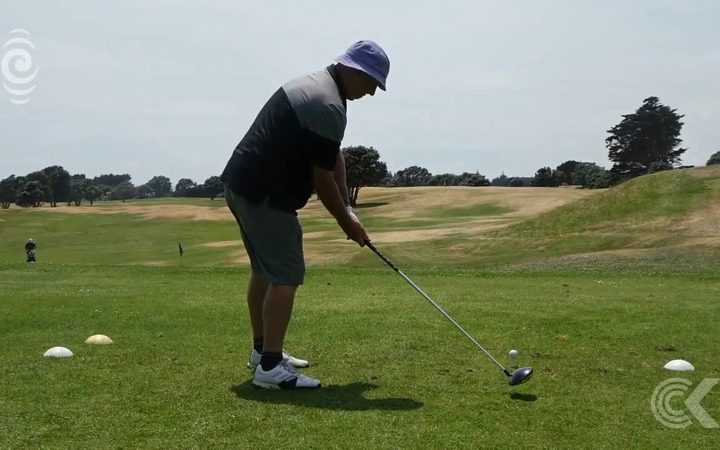 Submitter Allison Tscheuschler said the language on its feedback form was inadequate.

"I thought the wording in your three-minute survey should have you all hauled up before the Ombudsman for deliberately misleading the public.

"The idea of 'recycling land'... taking a piece of gifted reserve land and selling it into private ownership is not recycling. It's making a one-off, short term gain at the expense of an entire region."

Ms Tscheuschler said projects where the money would go - such as upgrading the indoor sports arena and aquatic centre - were being portrayed as needs when they were wants.

The public was unsure whether the council had the legal right to revoke the land's reserve status, she said.

"There was a refusal to release details of the legal opinion that was received by council so, again: How are we to make a considered decision if you are withholding key information regarding the viability of the idea?"

Keri Fleming also made a submission.

"Can we please admit that a feedback form posing as a competition which deliberately steers people to choose the council's preferred option is not a full discussion?

"Everything sounds so good. Who wouldn't want to do it? Except in the end for most of the animals in the book - that's us the ratepayers - nothing much is going to change except higher rates, higher rates and higher rates."

"Your vision of the lifestyle capital is misleading. In forming a property development company and selling reserve lands, you are trying to corrupt and destroy the lifestyle of the existing Fitzroy community."

Karen Venables told the hearing that about 1400 of the submissions dealt directly with the reserve land sale - 96 percent of those were against it. 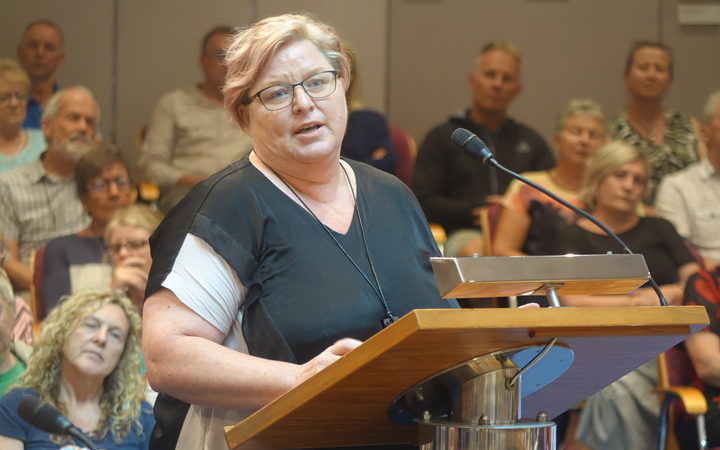 She urged the council to reject the idea.

The New Plymouth District Council will release its breakdown of submissions ahead of deliberations on the long-term plan on 6 June.