Documents about the nationwide firefighting foam contamination investigation show the Defence Force told the public one thing, but said something different in internal reports. 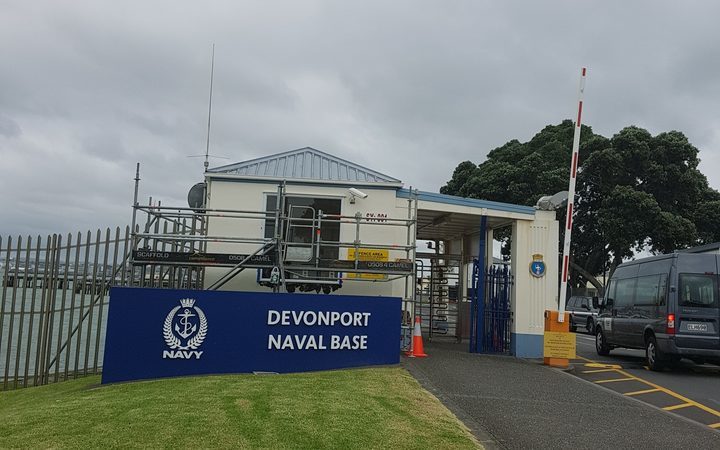 The documents released to RNZ under the Official Information Act include internal reports on contamination investigations in Auckland and Manawatū.

The main foam that Defence uses is called Tridol S.

In October 2017, Defence's consultants Pattle Delamore Partners had this to say about it: "NZDF has confirmed that Tridol S does contain PFOA."

But a few months later, in December 2017, this is what Defence told the public when it first admitted to having contaminated multiple sites: "Foams used by NZDF since 2002 have not contained PFOS or PFOA, according to advice received from our suppliers."

PFOS is another of the banned chemicals in the family of PFAS compounds.

"A preliminary site investigation has been undertaken at HMNZS Devonport naval base to assess the potential for soil, groundwater and marine contamination resulting from current and historical use of PFAS," the October 2017 report said. 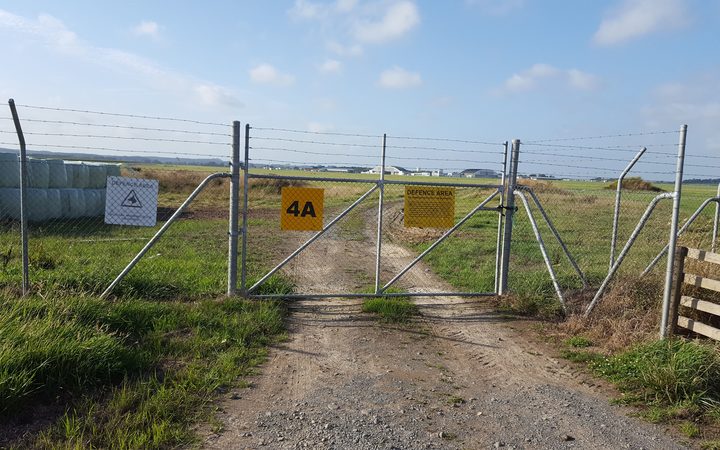 The June 2017 report about Ōhakea airbase said the same thing about "current" use.

But in its public statement last December, the Defence Force said nothing about current contamination, stating only: "NZDF is investigating the environmental impact of the historical use of firefighting foams."

Both of last year's consultants' reports outline current sources of potential PFAS contamination, mostly to do with firefighting.

They both talk about one source being the accidental triggering of foam "deluge" systems at Ōhakea in 2012 and 2016, and at Devonport twice, once in 2009 and the other on an unknown date.

RNZ asked Defence why it asked the consultants to look into current contamination sources when it has repeatedly told the public there has been no contamination since 2002.

"Knowledge on these products has been evolving as NZDF has investigated and in November 2017 our suppliers advised they had not supplied us foams containing PFOS or PFOA above trace levels since 2002," it replied in a statement.

"This confirmed that any contamination was historical, pre-2002.

"NZDF has had its current foam products tested to further confirm this, and verified that currently used products do not contain PFOS or PFOA above trace levels."

Defence did not use the most comprehensive testing available, which combines standard testing with what's called TOP Assay, so while it is able to discount the presence of PFOA except at trace levels, it will not have detected many PFASs in the foam, including precursors of PFOA.

Defence was first alerted to the contamination in late 2014; it did not tell RNZ why it waited almost three years to ask its supplier, Chubb what was in its stocks of foam, or why it commissioned multiple reports and tests during those years without having asked its supplier this.

It said it had "previously acknowledged that some of the earlier consultants reports referred to firefighting foams containing PFAS. We subsequently found out that this was not the case".

Defence is now saying it will change its public statement about PFOA.

Defence has not specified what it means by "trace" levels despite being asked to release the exact numbers - except in one case, when Tridol S concentrate returned a reading of 3000 parts per billion of PFOA.

At high enough "trace" levels, the PFAS chemicals can be a risk to the environment and human health.

Foam ingredients are mostly kept secret, but a Swedish test report indicates Tridol S does contain precursors that break down into PFOA.

Numerous international reports show that fluorine firefighting foams commonly contain such precursors, and all of them contain hundreds of other worrying PFASs.

The Ministry for the Environment said there was no contradiction between what Defence had been saying internally versus publicly.

Defence declined to be interviewed.