A Nelson-based iwi says it has to keep growing pine forests in the Maitai Valley near Nelson, even though it wants some of the land for other things. 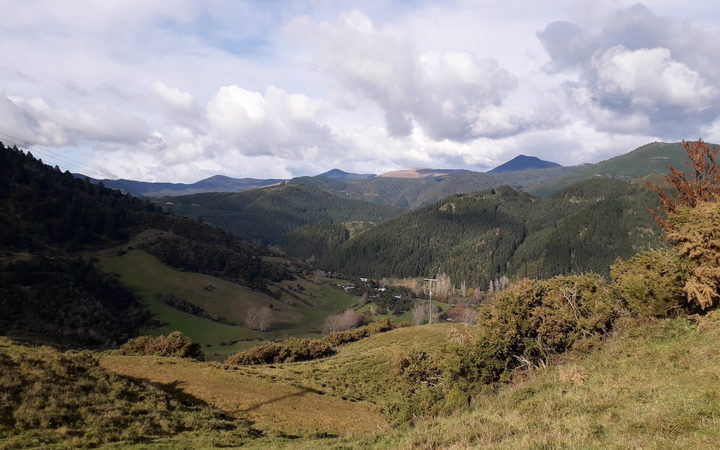 Ngāti Koata said a recent decision by the Nelson City Council to cut some of its forestry operations has highlighted a long-standing concern among iwi about being locked into onerous land deals.

The iwi - one of eight iwi in Te Tau Ihu (top of the South Island), said it had to keep planting and harvesting pine trees, or pay millions of dollars in lost carbon credits.

Ngāti Koata inherited 9000ha of Crown forest licensed land and leases across Nelson and Tasman under a Treaty settlement deal.

It owns much of the forestry in Nelson's Maitai Valley, near blocks owned by the Nelson council, which is leading the charge to reduce forestry in the steep and hilly area, below which flows the Maitai River.

The city council plans to shrink its 640ha holding by 20 percent, replant natives, and build a wetland along the river.

Mayor Rachel Reese said the decision was made for a number of reasons.

"Some of those lots are not economic, some of them are very difficult to access, some of them are quite small and some of them we felt weren't in locations that, if you were making decisions today you would choose to plant because they potentially have environmental impacts or they're close to houses. 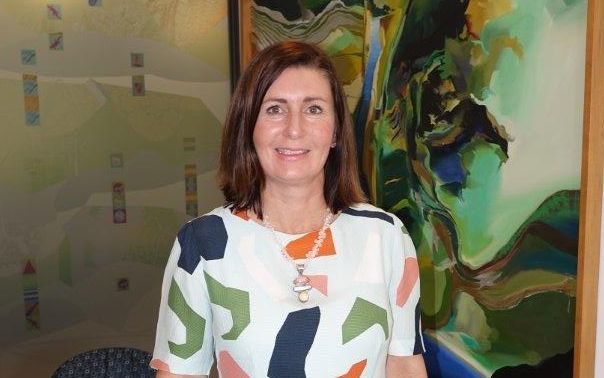 "We're looking to retire those blocks as they move through to harvest," Ms Reese said.

Conservation group Friends of the Maitai said it sets a precedent for change in the area.

Spokesman Tom Kennedy said it was good news for the Maitai River, which was threatened by sedimentation caused by forestry harvest operations.

"By far the major land use in the Maitai catchment is in production forestry - pine trees. So, if there's a degradation down the river, then you have to say, 'well, there's something happening there, obviously'."

Friends of the Maitai has been recognised nationally for its work in cleaning up the river.

Mr Kennedy said the forestry land owned and operated by the council is tiny compared to that run by the big commercial foresters. However, he does not blame Ngāti Koata, which he believed had been "sold a lemon".

Iwi around the country who acquired forestry in settlement deals argued at the time they would inherit liabilities in the event of deforestation.

South Island iwi Ngāi Tahu noted at the time it settled on ownership of forested lands, that it and others would face hefty penalties in having to pay out carbon liabilities if it changed the land use.

Carbon liabilities are an estimate of how much it would cost to buy carbon credits, if climate change emissions were not offset by tree plantings.

Ngati Koata chair Frank Hippolite said they have been given a hospital pass. He said the value of the carbon credits that came with the forests slumped at the same time.

The Crown Forestry Rental Trust said at the time of transfer to Ngati Koata in August 2014, the market price was just over $4 a unit. That meant the combined value of carbon credits extended to Ngāti Koata was about $564,732.

In its latest annual report, Ngāti Koata's carbon credits are currently valued at $2.3 million. Prices at the moment range from $21 to $25 per unit.

"Which meant that the carbon credits that they (Crown) paid us as a kind of a goodwill gesture to help us if we wanted to change the land use, were worth nothing," Mr Hippolite said.

He said their options were limited, even though Ngāti Koata would like some of the land released for housing developments. It could sell the land, but that would leave it with little else.

"It is what it is, and we're stuck with it. In hindsight, when it (the price) dropped down we should have bought millions of dollars worth of credits and perhaps we would have been able to do something when the price of the credits went up again," Mr Hippolite said.