A private investigator says he found harrowing slavery on an industrial scale when he looked into the actions of international fishing fleets. 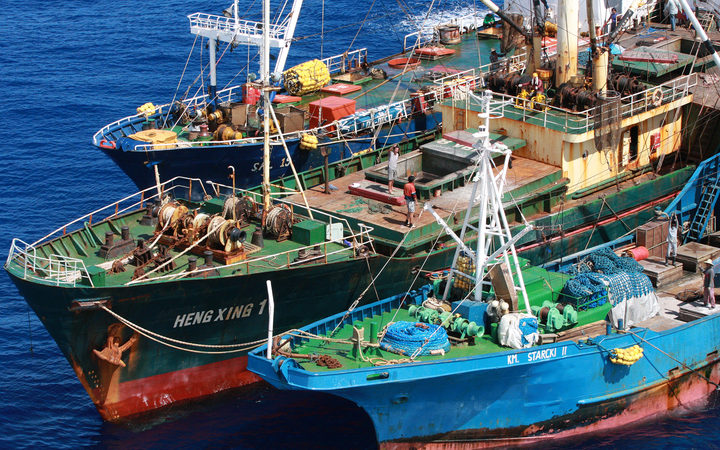 Tim McKinnel, whose campaign on behalf of Teina Pora led to his convictions for murder and rape being quashed, is the lead investigator for a Greenpeace New Zealand's report on fishing boats.

It found workers are promised good wages but many are at sea for months or years working long hours, earning 15 New Zealand cents an hour.

Mr McKinnel told Sunday Morning with Wallace Chapman pictures of one fisherman who later died, looked like a victim from a World War II concentration camp.

"We looked very closely at the tracks of those vessels, he was obviously dying, there is audio from his phone that he knew he was dying and his captain continued to fish. The Taiwanese authorities have looked at this case at least once and said there's no real problem here."

He said consumers and politicians must put pressure on retailers to find out where their tuna is coming from. 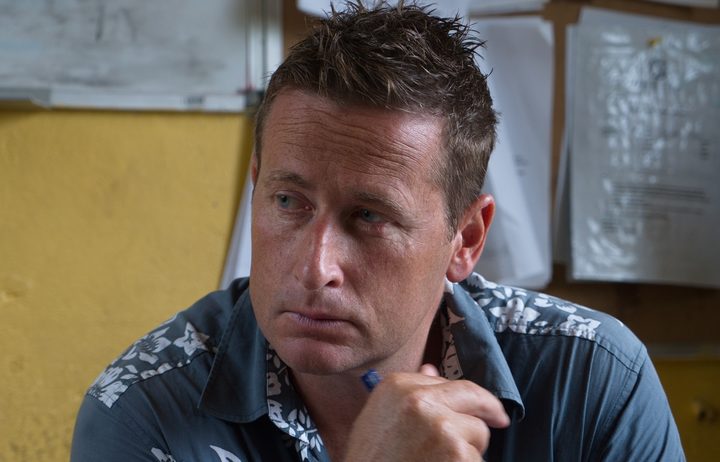 "It extraordinarily difficult to work out where a piece of tuna, for example, comes from and this has been a problem for years, we're not immune from it here in New Zealand."

He said the more people that know about and understand the risks with a particular product, the better.

Transshipment at sea is an issue that Greenpeace want to see eliminated from the supply chain as it enables some of these human rights abuses and environmental issues, said Mr McKinnel.

"It quite literally allows some of these fishermen to stay at sea for years."