High school students are being encouraged to spurn university for a trade, with promises they can buy houses earlier than their academic counterparts. 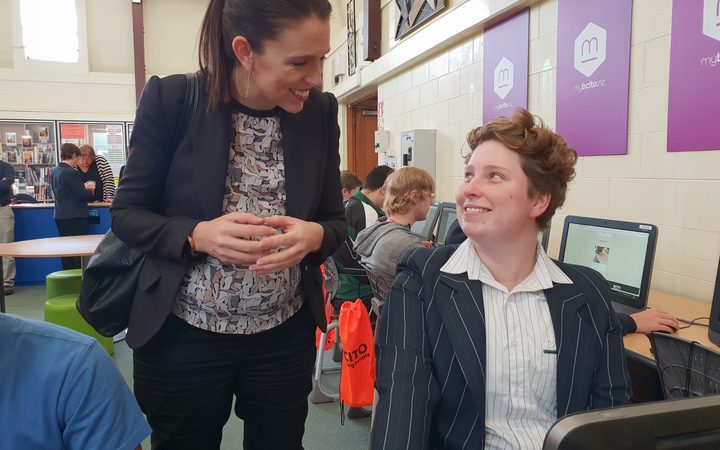 Building and Construction Industry Training Organisation, which provides building apprenticeships, has launched a new system in schools that allows students to build their own CV of NCEA credits, skills and other qualifications. Prospective employers will then be able to look directly at their work in the system.

It's part of the organisation's quest to get 2000 to 3000 more students a year into trades.

The organisation's chief executive Warwick Quinn said he wanted to change the message given to many students that university was the best option.

"Going to university is still an impressive decision but it's a myth that you're going to be better off."

"You're the tradie down at the dockyard in the morning putting you boat in the water - and you're 25. You're buying a house earlier because you have money and you're paying it off earlier - so midway through your career you have more security."

Prime Minsiter Jacinda Ardern said she was behind the push for trades - she helped launch the new system at Green Bay High School this week.

"Only two percent of school leavers are going into apprenticeships - that's really low.

"We're trying to encourage more school leavers to give it some thought given the huge contribution it makes to the country."

Seventeen-year-old Holly Trow said she wanted to do a carpentry apprenticeship.

"I like the hands on aspect of it and being out there and helping the community with building houses - or even commercial building."