A defendant has had his penis measured during his trial in the Wellington District Court on a charge of indecent assault. 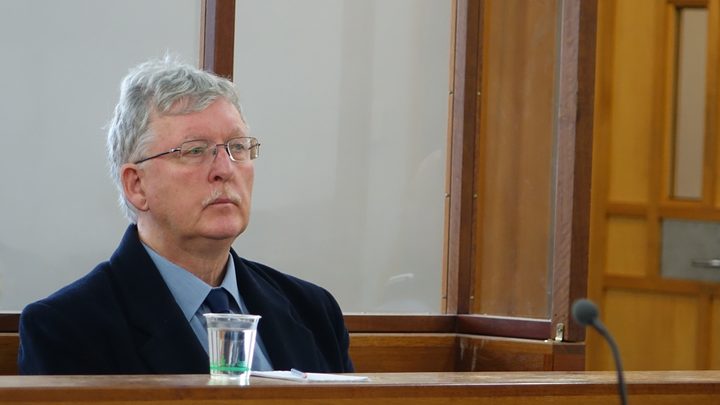 Kāpiti Coast district councillor David Scott, 71, is accused of rubbing his genitals against a member of council staff during a morning tea in April last year.

He denies the charge.

The complainant said it was not a wallet or something else in Mr Scott's pocket which she felt as he passed by her at the morning tea.

She said what she felt touch her back was four or five inches long.

Earlier today, Judge Peter Hobbs allowed the defendant's doctor to examine him in private to establish the length of his penis and how it measured up against what the complainant said she felt.

The measurement has been suppressed.

Yesterday, Crown prosecutor Kate Feltham told the court Mr Scott said it was physically impossible for him to have indecent assaulted the woman and she must have been mistaken.

She said he said he had recently had an operation on his genitals, which made any contact in that area extremely painful.