An Air New Zealand plane has had to circle above Tauranga Airport for almost two hours after the pilots reported a landing gear fault. 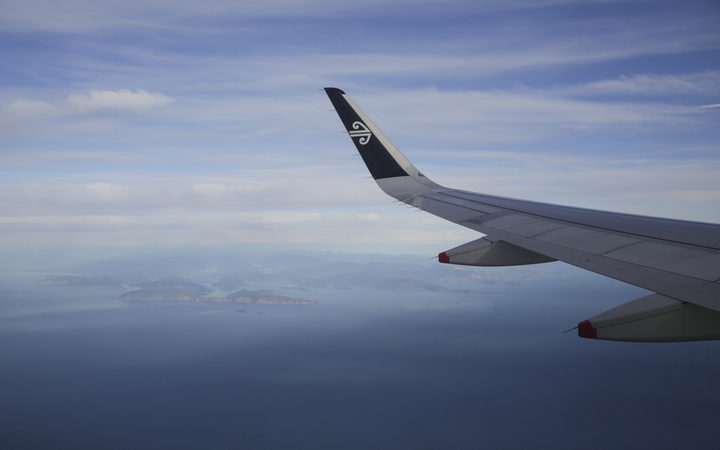 The flight from Wellington landed without incident at about 9.15pm.

Air New Zealand said the pilots followed standard operating procedure and requested emergency services be on standby for the landing.

A passenger on board the flight said people were scared and were not told much, only that there was a system failure and to be patient.

There were 50 passengers and three crew onboard the Q300 aircraft.