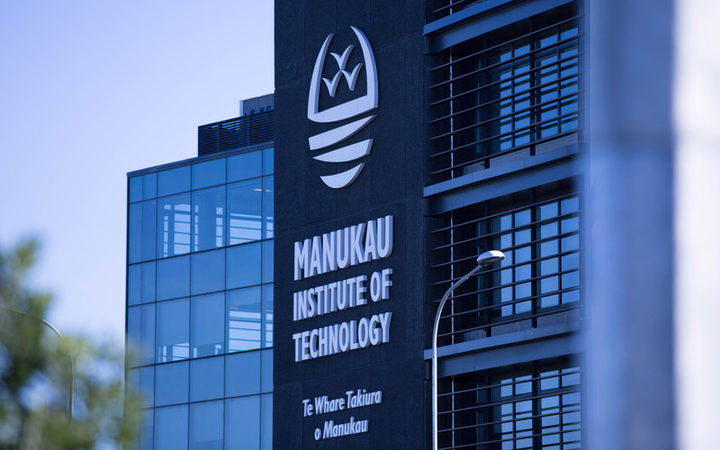 The institutes have begun publishing their 2017 results and they show some suffered more than others in a downturn that wiped about 5000 full-time students from the sector's books last year.

Of the nine institutes that had published their reports by 18 May, seven suffered a drop in enrolments last year and four ran up deficits totalling more than $20 million .

Toi Ohomai lost more than a thousand students, 15 percent of its total, and had a $10 million deficit.

The institute's corporate services director Anthony Robertson said most of the deficit was from the $5 million cost of merging the Bay of Plenty and Waiariki polytechnics to create the organisation.

However, the fall in enrolments also hurt, with the institute losing 400 domestic students and nearly 700 foreign students.

Mr Robertson said the fall in foreign enrolments was due to changes in immigration rules, but the institute was also trying to rebalance its reliance on India.

Manukau Institute of Technology reported a $7 million deficit after enrolments fell 10 percent, or more than 700 full-time students, almost all of them domestic.

"We've got a lot more people going straight from school into employment," he said.

"The size of the drop was unexpected, although we were forecasting for the numbers to decrease a bit on previous years."

Mr Gilmore said the institute was expecting a further drop in enrolments and another deficit this year.

He said the government's surprise Budget day decision to freeze tertiary subsidies next year meant the institute would not be alone.

"You're going to see a large number, well over 75 percent of the ITPs throughout the country, declaring break-even positions or even losses and in some cases, in our's last year, large losses."

The annual reports showed Northland's polytechnic had a $3 million deficit last year after enrolments dropped by 200 domestic students, while Nelson Marlborough Institute of Technology lost about 170 foreign students and had a $2 million deficit.

Seven institutes were yet to publish their reports but some of those were expected to report deficits.

The president of the Tertiary Education Union Sandra Grey said the polytechnic sector was being run down.

"We're starting to see a real degrading of what was a very stong network of provision. We have spoken repeatedly to Labour and the Minister of Education in particular about this. We have to act, and we have to act fast."