There's a longstanding invitation for the Duke and Duchess of Sussex to visit New Zealand but no confirmation yet, the Prime Minister says. 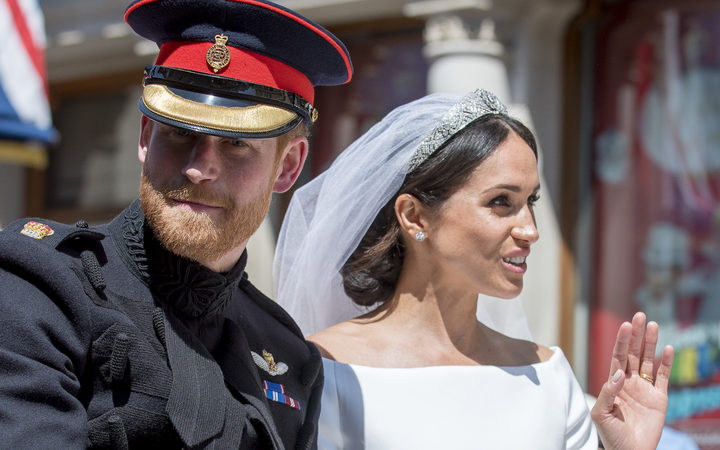 Rumours that the newlywed royal couple, the Duke and Duchess of Sussex, will come to New Zealand are yet to be confirmed. Photo: AFP

"The royal family have a longstanding invitation to come and visit New Zealand at their leisure and that goes obviously for the new married couple as well," she said.

However, there has been nothing about a possible tour by the Duke and Duchess of Sussex confirmed yet, she said.

Buckingham Palace said the Duchess has publicly said she would be in Sydney later this year for the Invictus Games.

But there has been no formal announcement on whether the couple will also add New Zealand to the trip.

The palace said any other travel plans for the couple would be announced in the not so distant future.