A petrol station attendee in Hamilton activated a fog cannon to avoid getting hurt in an armed robbery this morning. 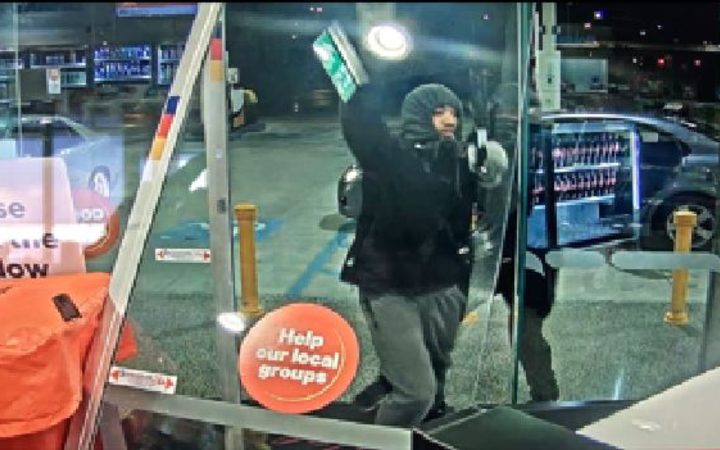 Three armed men forced their way into a Z Energy petrol station on Wairere Drive at about 5am today.

A fog cannon was activated, and the staff member secured herself in a safe room.

It's not the only place that's resorted to installing the device.

Smile Dairy in Lower Hutt has been the target of a number of armed robberies.

Last week owners Bharat and Seema Ghandi installed a fog cannon as a non-aggressive and safe way to get the robbers out.

Mr Ghandi said he hadn't used the cannon yet, but it was easy to use and all you had to do was push a button.

"The thing is you get behind a cloud of smoke so you feel quite secure and you can just get away from that."

Earlier this year, the government announced the roll out of cannons at $250 each to prevent robberies.