The comments come after the Ministry for Primary Industries (MPI) confirmed a dairy farm in the Cambridge area tested positive to the cattle disease in the region's first known case.

Ms Ardern said the government had inherited from the National Party the National Animal Identification Tracing (NAIT) which had been underfunded and deeply flawed.

"There was a system in place, it has failed abysmally and we are now picking up the pieces of that," she said.

"We want to make sure that first and foremost we deal with the issue at hand and that is Mycoplasma bovis and trying to pin down its spread and still focus on the possibility of eradication. The second question is: How do we prevent this from ever happening again?" 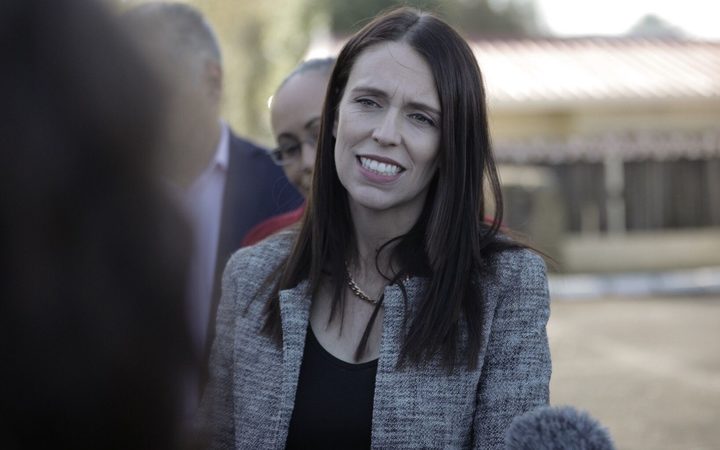 The Cambridge case takes the number of properties affected across the country to 39.

Biosecurity New Zealand spokesperson Geoff Gwynn said while it was disappointing to find the disease in another region, it was not surprising.

"It's a reality of New Zealand's farming system that large numbers of animals are sold and moved across big distances.

"This response is serving to underline just how much movement takes place and it is this, coupled with poor record keeping through NAIT that is making our job very challenging."

The farm is under strict controls preventing the movement of animals and other risk goods on and off the property.

Waikato National MP Tim van de Molen said his party had "repeatedly" called on Agriculture Minister Damien O'Connor to show farmers whose livelihoods had been "trashed by this disease" to ensure compensation payments were paid in full.

"I acknowledge that this is a difficult and challenging time for all involved but the government and MPI needs to maintain open communication with affected stakeholders and this is currently not happening."

MPI staff were considering whether to eradicate the disease or work towards long-term management, Mr Gwynn said.

"It is not an easy decision to make. All options remain on the table but we are now looking harder at the possibility of having to manage it over the long term."

A decision was expected by the end of the month.

Cases are being found at different areas around the country with the first case in Canterbury found last week.