Investors rushing to buy into what could be the country's first medicinal cannabis producer caused the crowd-funding site Pledge Me to crash for a two nights in a row. 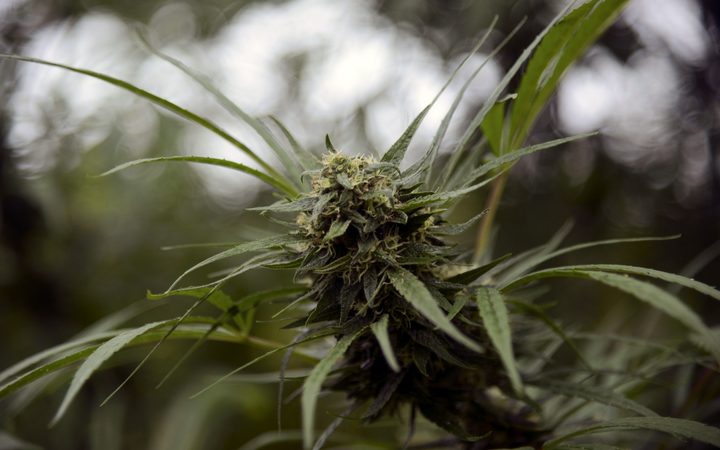 A cannabis plant that will be used for medicinal purposes. Photo: AFP

Hikurangi Enterprises, based in Ruatoria, north of Gisborne, has already raised more than $1 million from East Coast locals during a road show last week.

It raised another $2m from the general public on Pledge Me and the website was unable to cope with the demand for fundraising. 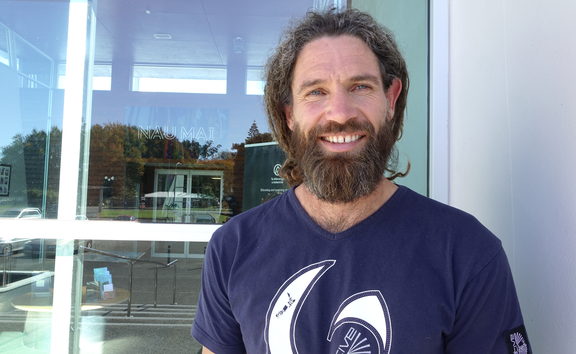 Hikurangi Enterprises executive director Panapa Ehau said while the glitch was frustrating it showed how much interest and potential there was for the medical cannabis industry in New Zealand.

"It's a huge opportunity economically for the township of Ruatoria and the coast...and on a national scale it has that ability to do that across the country as well."

Hikurangi Enterprises did not yet have a licence to make the drug but young families and great-grandmothers were jumping on board with the hope this potential new industry would revive the region. 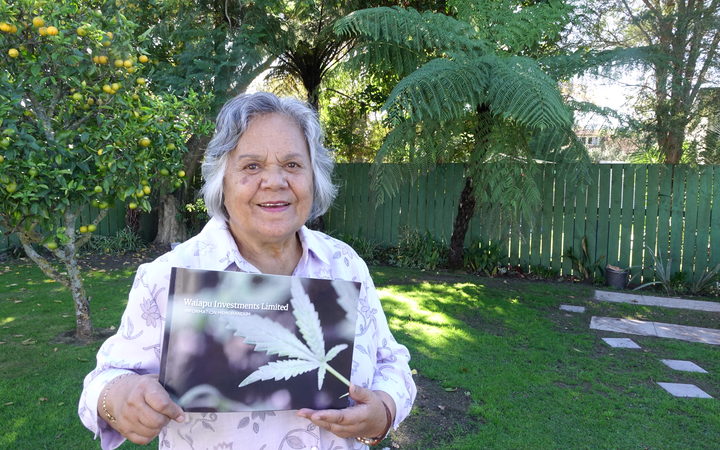 The Gisborne region had the highest unemployment rate in the country and more than half the population identified as Māori.

Investor Kuini Moehau Reedy said as a great-grandmother, she had seen too many young people leave the East Coast seeking better opportunities.

"It is really important to me that there is a bright future for my mokopuna, so here is an opportunity where we may one day be able to have our children back home working on the land of their ancestors."

It would also help revive te reo and local culture, she said.

Heather Stills was also investing for her mokopuna.

"I'm a great-grandmother bringing up two boys and I'm investing in their future and in future generations," she said.

The company was also hoping to attract up to another $10m from an institutional investor, either locally or overseas.

Parliament's Health Select Committee was currently hearing submissions on the medicinal cannabis bill, which if passed, will make it legal to manufacture products in this country.

Mr Ehau said if it did not go through, or if Hikurangi was not granted a licence, investors would be able to get their money back, or invest in another opportunity with the company.