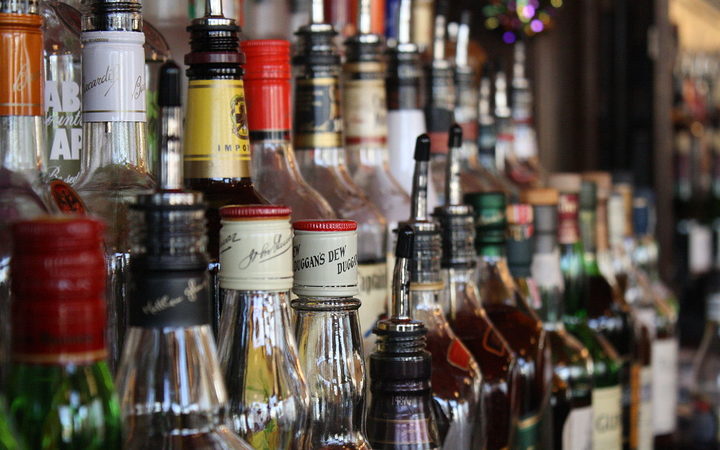 Photo: By Angie Garrett from Ridgely, USA [CC BY 2.0 (http://creativecommons.org/licenses/by/2.0)], via Wikimedia Commons

But principal policy advisor Mike Reid said the Sale and Supply of Alcohol Amendment Bill was too much of a "blunt instrument".

The proposed change would require district licensing committees to consider all local alcohol guidelines before renewing an alcohol licence - including whether the retailer is near a newly opened school or church, even if it wasn't there during the initial application.

Mr Reid said he would like to see flexibility on existing use rights, with one option being a mechanism for compensation.

"Because you have people who have set up businesses and invested in capital. What is their future if it is just going to be a blanket approval."

The future of people who had invested capital became uncertain if it was a blanket approval.

Melissa Hodd, from the grocery and liquor retailer Foodstuffs, said a licensing committee could cancel a licence because of a lack of consistency between the Act and local provisions, when there were other ways to deal with that.

If the proposed law change was done restrospectively it could impose very unreasonable financial and commercial risks to Foodstuffs members, she said.

The Sale and Supply of Alcohol Amendment Bill is being considered by a parliamentary select committee.