The execution-style killing of a Tauranga man in a "premediated and cowardly attack" in February was a case of mistaken identity, say local police. 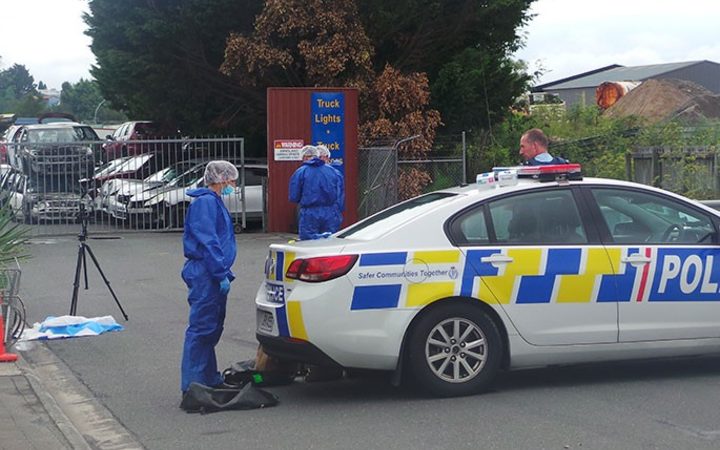 Police at the scene of Mr Kuka's death, shortly after his death in February. Photo: SunLive / Andrew Campbell

David Kuka, 52, was found seriously injured at his home on Wilrose Place in Gate Pa on 11 February and died at the scene.

Bay of Plenty police said today he was shot "execution-style", but that the killing was a case of mistaken identity and Mr Kuka was not believed to be the intended victim.

"We know that he mainly kept to himself, working at a shop on occasion and carving items for family and friends."

He has asked the public for any help in solving the case.

"I believe that the community can help us get answers for Mr Kuka's family.

"Someone will know something and can help us bring his family some sense of closure."

Police want to speak to anybody who may have seen this silver vehicle spotted near the scene: 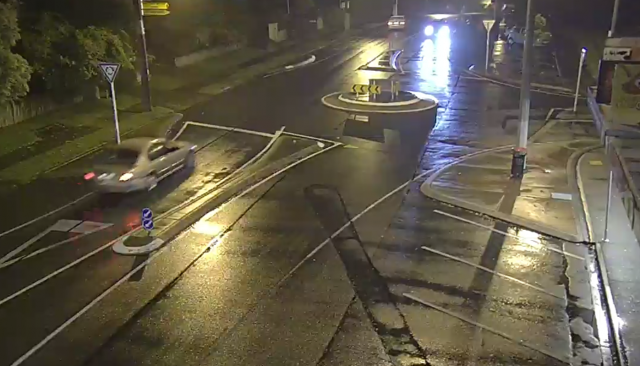 Poliec are seeking information about this car seen near the scene of the murder of David Kuha. Photo: Supplied

Mr Kuka died at the same property where another man was fatally injured the month before.

Police said it is the same Wilrose Place address where Lance Waite was injured on 3 January, before dying in hospital later that day.

Mr Warner said police were also trying to establish if there was a connection between Mr Kuka's death and that of Mr Waite.