The head of a new panel set to review New Zealand's education system does not want to see another generation "slip through the educational cracks". 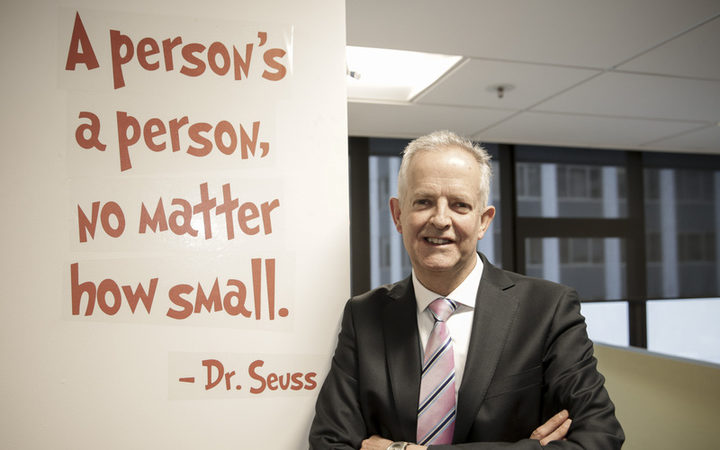 Children's Commissioner Andrew Becroft has been chose to head the new panel, which he said would hold the government to account.

"I've seen first-hand for many years the long-term consequences of failure of the education system to deliver to those who are the most challenging, but who are the least engaged," he said.

"We can't allow another generation to slip through the educational cracks."

The review would need to take into account the changing face of technology.

"People are talking about what education will look like in 20 or 30 years' time, when for instance half the jobs that will then exist aren't even thought of now."

Today's was the first of two summits on education and the government was surveying public opinion on education. Submissions can be made online - more than 8000 have been received already.

Education minister Chris Hipkins said at the summit that the panel's role would be to make sure the public's response was properly considered in the policy process.

"We believe in an education system that brings out the very best in everyone and that means our educational offerings need to be as diverse as the learners we cater for.

"We need an education system that can adapt to the needs of the modern world." 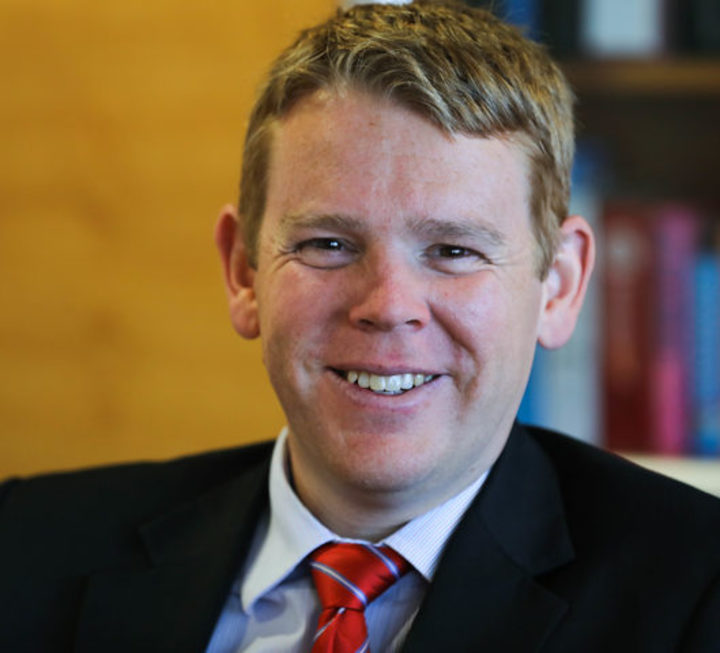 It had been done in 1937 when New Zealanders gathered under the New Education Forum (NEF) to discuss the future, Mr Hipkins said.

"I want you to be as bold and brave when it comes to your vision and your ideas for the future as your predecessors were then."

Mr Becroft said he supported the selection of the panel's members.

"I think it's a good balance and I think it will be a group that collectively will be able to keep the government honest in its real desire to hear from the community."