After a year of complex work, one of the world's largest astronomical lenses has been made in New Zealand and shipped to the Canary Islands in Spain. 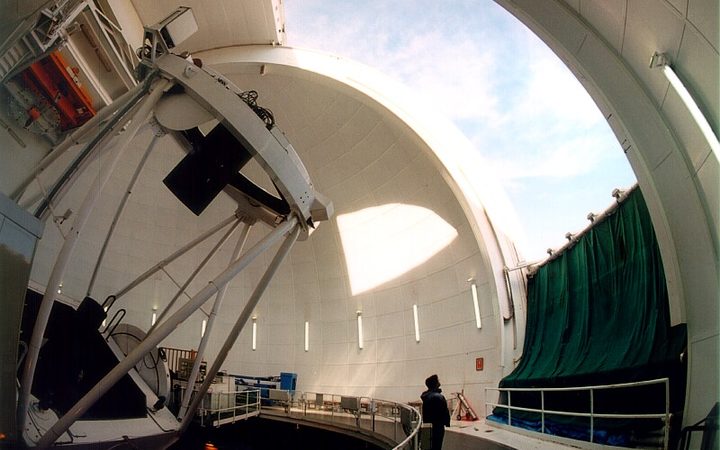 The 1.1 metre long lens will be used as part of William Herschel Telescope, operating for at least five years to conduct surveys of over 10 million celestial objects, including stars in the Milky Way.

The creation is one of six lenses made by Wellington based company KiwiStar Optics, which is part of New Zealand agency, Callaghan Innovation.

Optical manufacturing team leader Dave Cochrane said glass for the lenses was brought in from the United States, Germany or Japan and milled into shape.

"Once in shape the lens goes through a series of shaping and polishing processes to get it within 1 micron of accuracy - a human hair is about 75 microns," he said.

KiwiStar Optics manager Sandra Ramsay said the multi-million dollar project was a collaborative effort between their 14 staff and other members of Callaghan Innovation.

The creation had put New Zealand on the map and the company was at its busiest, she said.

"The success of this project has shown what we can do," she said.

"Just about every week we get an email from around the world."

The lens arrived at the Observatory on La Panama in the Canary Islands but it could be up to a year before used to study the cosmos.