An Auckland parent is still unhappy about a school's use of a pamphlet explaining how to use meth, despite explanations of how the material was used. 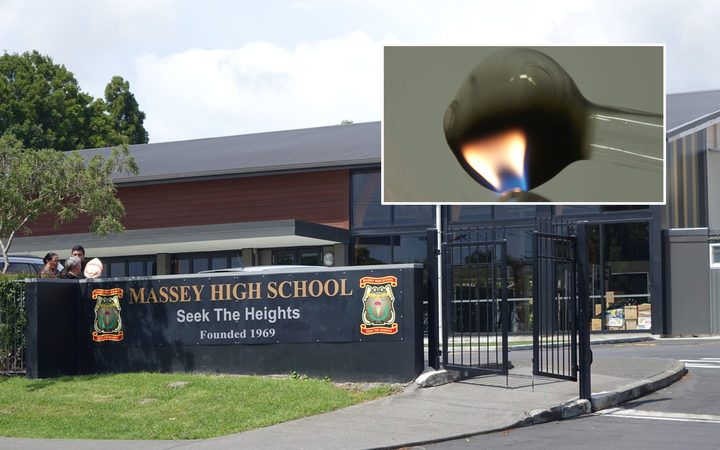 Massey High School has been under fire for giving senior students a booklet including safety notes provided by the Drug Foundation for users of meth as part of an assignment.

"It could well be that 17- and 18-year-olds in New Zealand are living in households where their parents are using," he said. 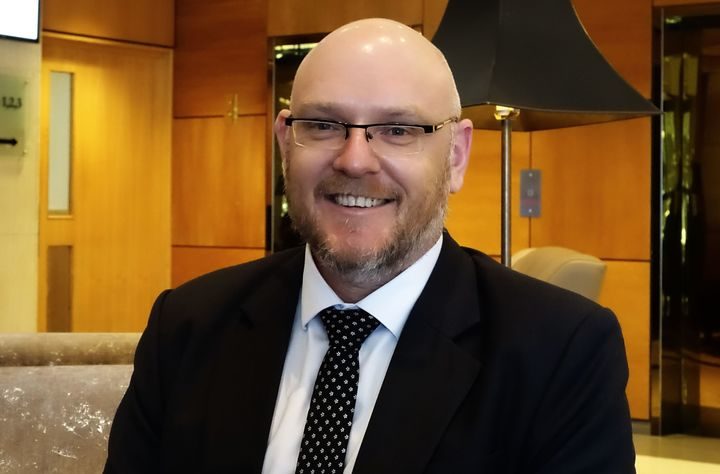 He said it was not condoning the use of meth and was not likely to encourage it.

"And so if they are getting equipped with this kind of information that helps them better understand the nature and the harms of meth then I think that is a good thing."

The use of the information as part of a whole programme was appropriate, he said.

But Massey parent Morgan Julian said she was shocked when her 17-year-old daughter brought the pamphlet home.

She supported drug education in school, but said the pamphlet encouraged teenagers to take drugs.

"Children need to be made ... aware that drugs are a real problem and they do have serious, serious consequences," she said.

"What I don't agree with is this particular take out of a booklet that basically advocates the use of an illegal drug."

Meth was addicitive and could destroy families, she said.

"When you've watched somebody lose the entirety of their existence, their family, their home, themselves to something like meth, and you know exactly how destructive and disgusting it is, as a drug, having that simple step-by-step guide being made available to children whether they're smart or not is irrelevant. Drugs are drugs."

Elements of it were relevant to the school project, she said.

"I am absolutely sure that the learning would have been wrapped around a safe and supportive learning environment [and] the kids would have known the context for the learning," she said.

"The subject or the topic of methamphetamine is not meant to glorify drug use whatsoever."

Teachers must still assess how suitable resources were for students, when they were intended for another audience, she said.

Secondary Schools Principals Association president Mike Williams said parents could not be blamed for feeling concerned - but resources like the pamphlet prepared students for life outside school.

They needed to be trusted more to use controversial learning material appropriately, he said.